Dr. Arani and quality of care for all

Dr. Siavash Arani M.D. is a renowned and notable author and medical doctor who was chosen as the top physician for diagnosing and treating sexually transmitted diseases. He graduated from the RUSM in 1999 with a degree in MD followed by medical graduate clinical training at the prestigious Mayo Clinic Hospital and Maricopa Medical Center in Arizona.

His passion for public health and betterment made him realize the lack of affordable and quality healthcare access to poor and the middle class when he went to private practice in 2004. This was when he realized his goal and started working towards developing a creative system to deliver healthcare to the non-insured patients.

Dr. Arani would go on to provide MD visit for as less as $20, regardless of any complexity and also give the estimate cost upfront for any possible treatment needed including diagnostics , X-ray , lab or any other medicine so that the patient has the full liberty of being involve of his/her healthcare cost and expected service. Dr. Arani would ensure that those who couldn’t afford his treatment were referred to the public health facility for government sponsored affordable healthcare.

Soon enough, Dr. Arani was visited by thousands of patients from all over the Los Angeles County, who did not have any third party insurer like the PPO or the HMO insurance. He would also be visited by many other insured patients for whom healthcare was not so affordable or at least not readily available on the very same day as the HMO.

April 11, 2006 was the big day for Dr. Arani as his efforts for public good were appreciated by the then President of the United States, President George W. Bush after he had submitted a suggestion to the White House as executive branch of the U.S Government. Dr. Arani said that he made those suggestions because he felt that both, the patient as well as the physician or the doctor are getting further apart from each other due to this bureaucratic middleman called insurance. Dr. Arani believes that what should instead have been a personal, intimate relationship, has been taken over by insurance companies and been made detached just for financial incentives or profit. The patient has to suffer with deductible, out of pocket payments besides the high premium just to wait in a long queue to get his fears and concerns addressed by a competent doctor.

Dr. Arani, currently occupies himself with issues involving public health focusing his practice majorly on sexually transmitted diseases. His contribution is not only through direct medical practice, but he has also authored and published various online articles and book. Dr. Arani’s creative abilities and out of the box thinking helped him provide the test results to his patients in minutes instead of days and in return, helped him to successfully treat thousands of complicated HPV patients from all over the world.

After 2 years of rigorous data collection, it was observed that almost 45% of the patients in the country opposed the new US Healthcare law and around 36% of those polled were in favor. Affordable Healthcare Act was designed and targeted to provide quality, affordable healthcare to fellow Americans, but over time it became more and more expensive for the middle class and accessibility became more difficult. Dr. Arani believes that this happened unfortunately, because of the lack of the state to minimize the role of third party between patients and their doctors. He is of the firm opinion that Health Insurance has to be reserved for catastrophic needs which then can be sponsored by the government or at a much lower premium for the consumers. Moreover, the patient has to be given complete autonomy to choose the best possible healthcare in a competitive setting in maintenance and routine care. This could then be subsidized by various means as well as by the mechanisms of the market. This will ensure the patient chooses the best doctor and healthcare of their choice and in turn significantly increase the quality of care. 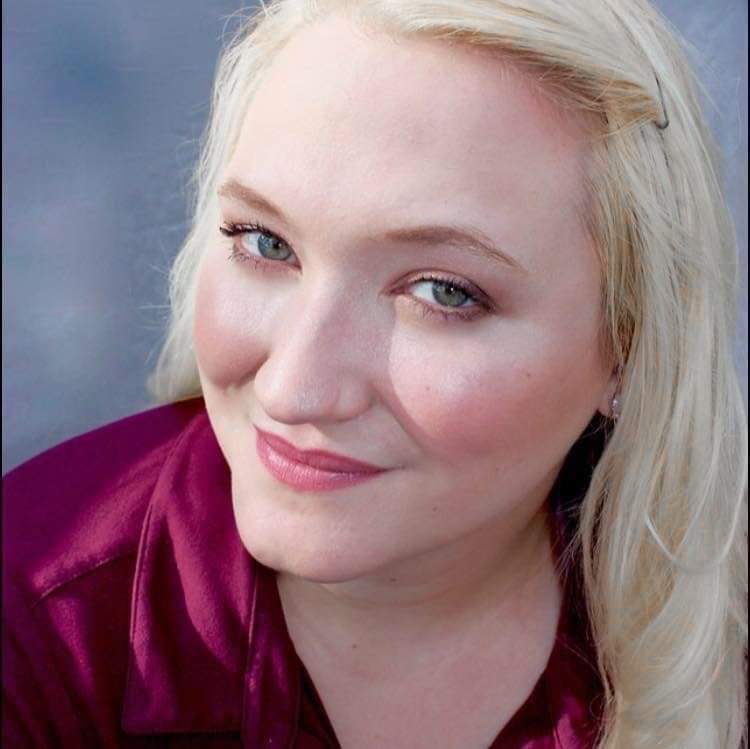 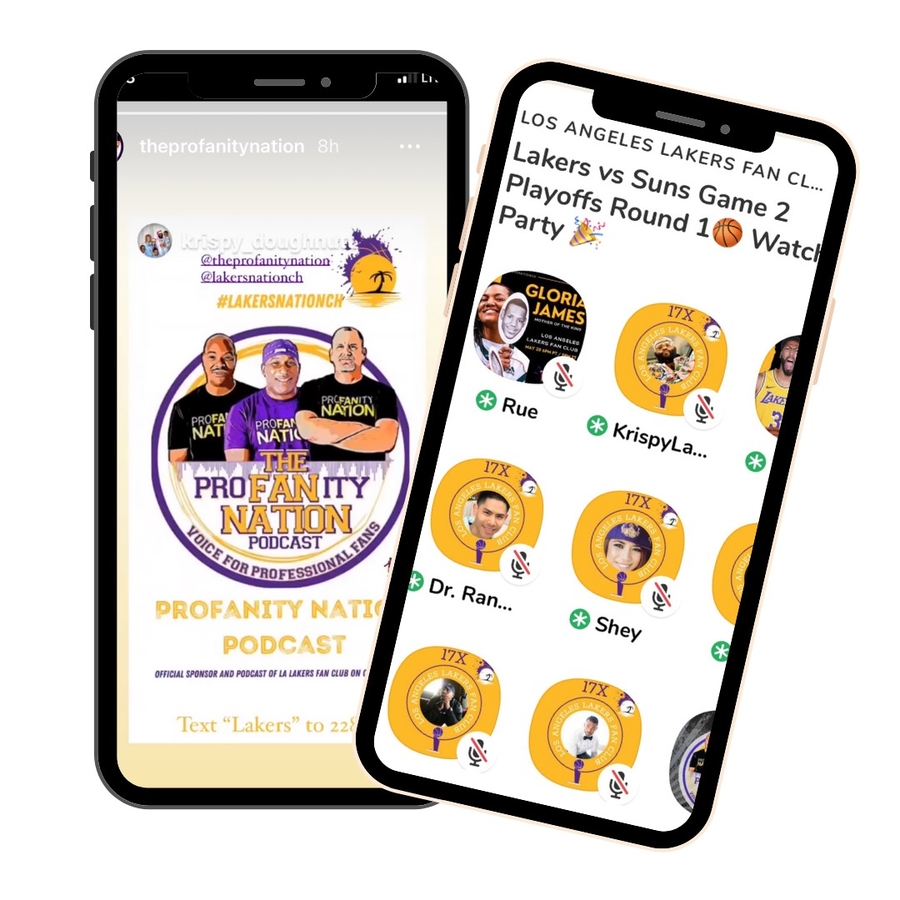 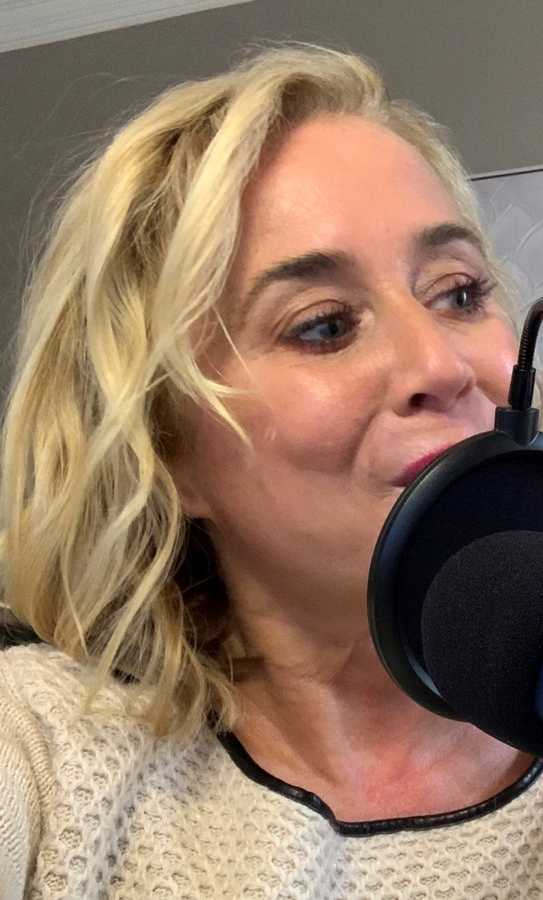