Always Give Good Advice, Someone Might Actually Be Listening 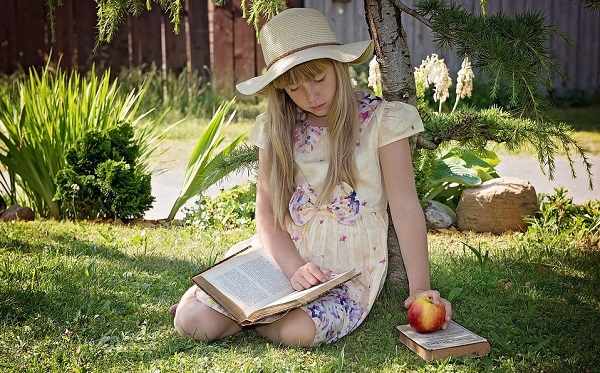 A granddaughter asked me to speak at a career day program for her 5th grade class. I didn’t think she knew what I actually do, but then most of my friends don’t either, so I agreed. I’m a video producer who uses digital marketing for clients.

Generally the program speakers for the students were fathers or mothers of the children, so I was a little bit of an unknown element when I was introduced. The night before I was to speak, there was the final concert of the school year, so I had chance to observe some of the students themselves. I started off my presentation the next day with a question, “I’m sure I saw some of you at the concert last night. How many of you were performing?” A number of hands went up. I acknowledged three of them, “You were playing alto sax? . . . You were on flute? . . . You were playing trombone and were wearing a suit.” I think it surprised them people are being observed all the time . . . even young people.

From there I talked about playing first alto saxophone from fifth through my senior year in high school, and then baritone sax from ninth through twelfth grade. I tied arts and school into my presentation. Because I was in the drama club our vocational school came to our first meeting in September of my junior year. I signed up right then for their Studio (video) Skills afternoon classes in addition to my pre-college courses. “Speech and drama are good courses to let you be at ease in front of people.” I shared stories of how my wife and I began working in video production and the two different ways of learning we each have. She likes step-by-step instruction, while I like hands-on flying by the seat-of-my-pants. With gestures I showed how floor direction tells actors which camera is live. I used industry terms, but explained them, I told a story about a video shoot in the snow showing how to install chains on a car and also talked about books, reading, Toastmasters, and relating memories of my teachers and what lessons they taught me. I ended with a suggestion that they embrace change and my advice was:

After half an hour it was over. The teacher thanked me. There was polite applause, and I left. The next time I saw my granddaughter she never even mentioned the class. “Oh, well,” I thought, “I tried.” A week or so later, my son dropped off an envelope of “thank you” notes. I was humbled. They listened! They applied my comments to their own lives, and they recognized my advice as helpful.

Here are just a few comments:

“It is cool that your job had to do with photography.”

“I learned that change is good.”

“I learned about how movie actors actually learn from their mistakes and how they play a role.”

“I liked how you told funny stories about your job.”

“Being a producer looks super fun.”

“I liked your story about the chains.”

“One thing that I liked was, you had a clear voice and you spoke loudly.”

“I learned that you never tell your client, you don’t have footage.”

Many comments were duplicated. As I read the comments I had tears in eyes and laughed out loud several times. Mostly, I was just plain proud of the students and happy for them as well.

Don Doman is a published author of self-help small business books, a digital marketer, an imagineer, and a community instigator.

Southern Way Gourmet Launches, Southern Secret Sauce, The Perfect Meat Tenderizer and Marinade, and James’ Do All Rub and Seasoning 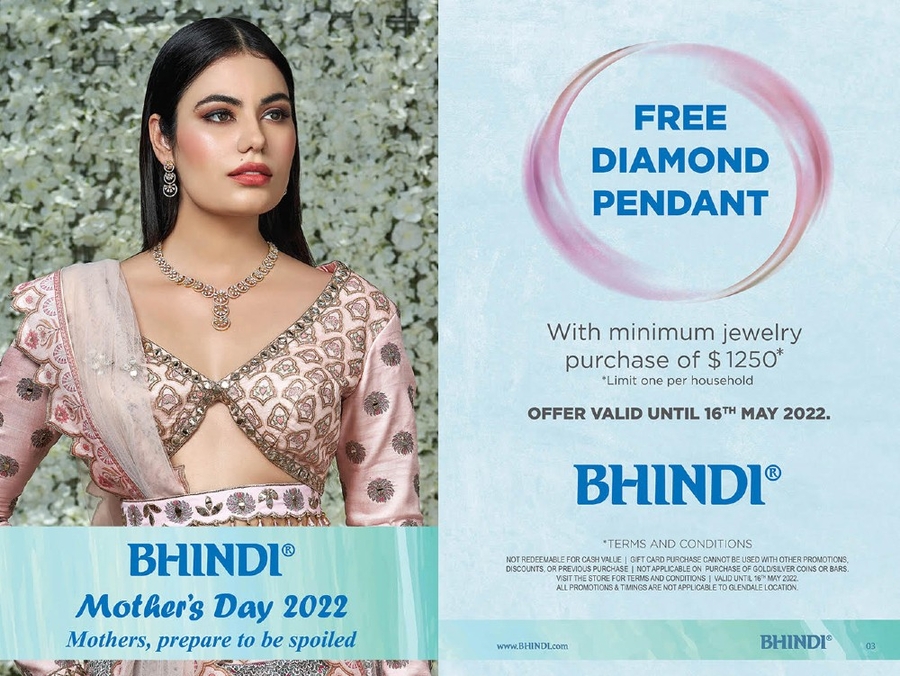 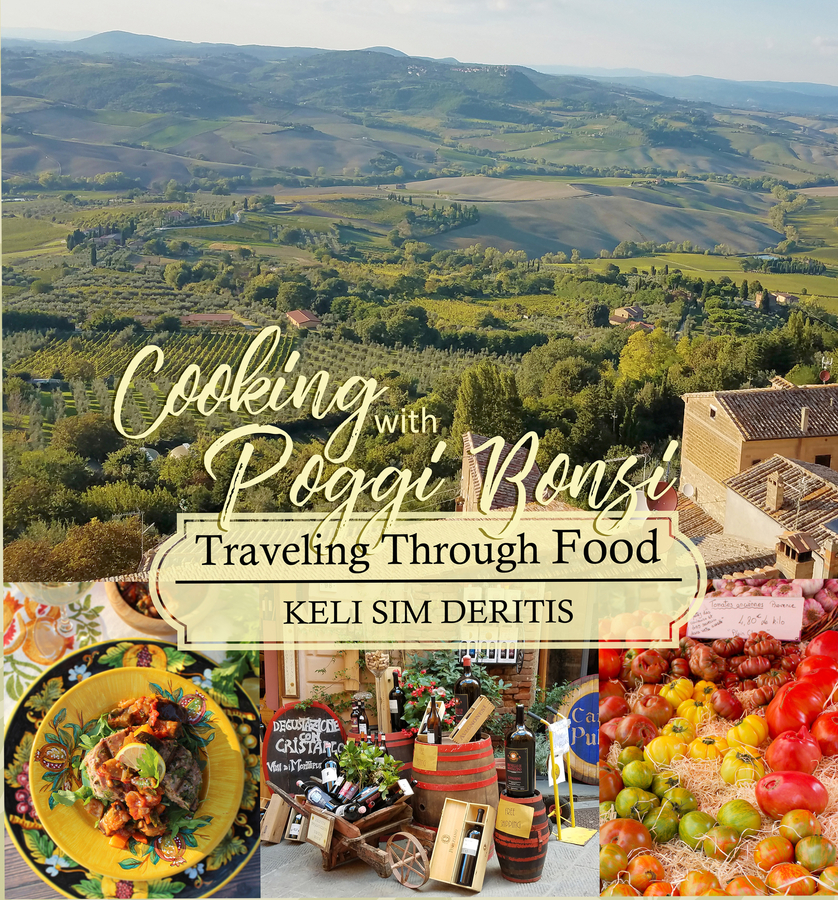 What Do You Do When Your Entire Tour and Cooking-Class Business is Canceled Due To The Pandemic?