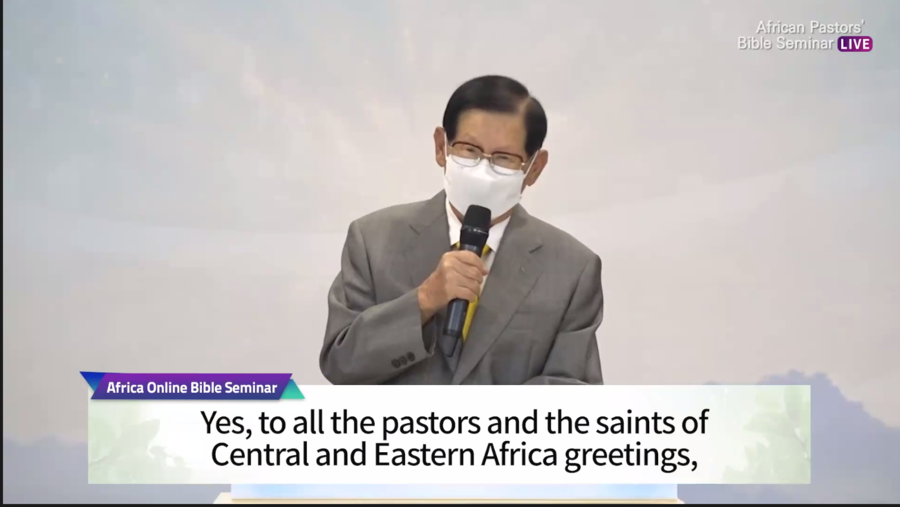 A year ago, Shincheonji’s leaders including its controversial Chairman Lee Man-hee were jailed for over two months and stood trial for disobeying COVID-19. He was found innocent after trial and today seeks to teach pastors worldwide about Revelation.

CHICAGO, IL, October 14, 2021 /24-7PressRelease/ — After a warm reception by some African churches and over 28,000 people globally, Lee Man-hee and his 12 branch church leaders in Shincheonji (New Heaven New Earth) are holding public seminars on YouTube where they will teach the meaning of the most complex book of the Bible, Revelation. Starting Oct. 18, the seminars titled “Testimony on Prophecy and Fulfillment of Revelation, God’s New Covenant” will provide explanation of prophecies recorded from every chapter of Revelation based on the 5W1H (who, what, when, where, why, how) method.

“The book of Revelation is written in parables and has not been explained through the real world, but instead only through human thoughts and non-biblical speculative theories which has misguided believers and instigated social disorder. ” – Spokesperson for SCJ

The church also emphasizes that understanding the true meaning of the book of Revelation is to see how the prophecies expressed in parables have been physically fulfilled in the world today according to the Bible. Chairman Lee Man-hee, has never shrunk back from controversy or nay-sayers and professes that he is a witness who saw and heard all the events of the book physically fulfilled in the real world (Revelation 22:16).

As the leader of Shincheonji Church of Jesus, Lee invites Christians and other religious groups to attend the seminars and hear the explanations for themselves, and use the Christian Bible or their respective religious doctrines to prove anything that he says to be false. Lee Man-hee has been the leader of his church for over 30 years and has taught the same explanations of the Bible since that time, when his “church” was nothing more than 10 people meeting in the forest. Now membership in New Heaven New Earth is nearly half a million devout Christians around the world. The church’s 12 main branch leaders will also begin to also hold Revelation seminars weekly on YouTube with Lee Man-hee this month.

Starting Monday, October 18, watch the seminar by searching “Testimony on Prophecy and Fulfillment of Revelation, God’s New Covenant” on YouTube or through the link https://www.youtube.com/c/ShincheonjiChurchofJesus.

“Shincheonji,” from the name, “Shincheonji Church of Jesus, the Temple of the Tabernacle of the Testimony,” refers to the new heaven and new earth, that is, the new kingdom and new people of the new era. “Church of Jesus” means that Jesus is the owner (founder). “The Tabernacle of the Testimony” means that [this is] the tabernacle (church) that testifies the fulfilled events of Revelation, and “Temple” makes known that this place is the holy place where God is with.

Shincheonji, Church of Jesus, the Temple of the Tabernacle of the Testimony, following the will of God, testifies to the revelation and what has been seen and heard, and is working to heal all nations. 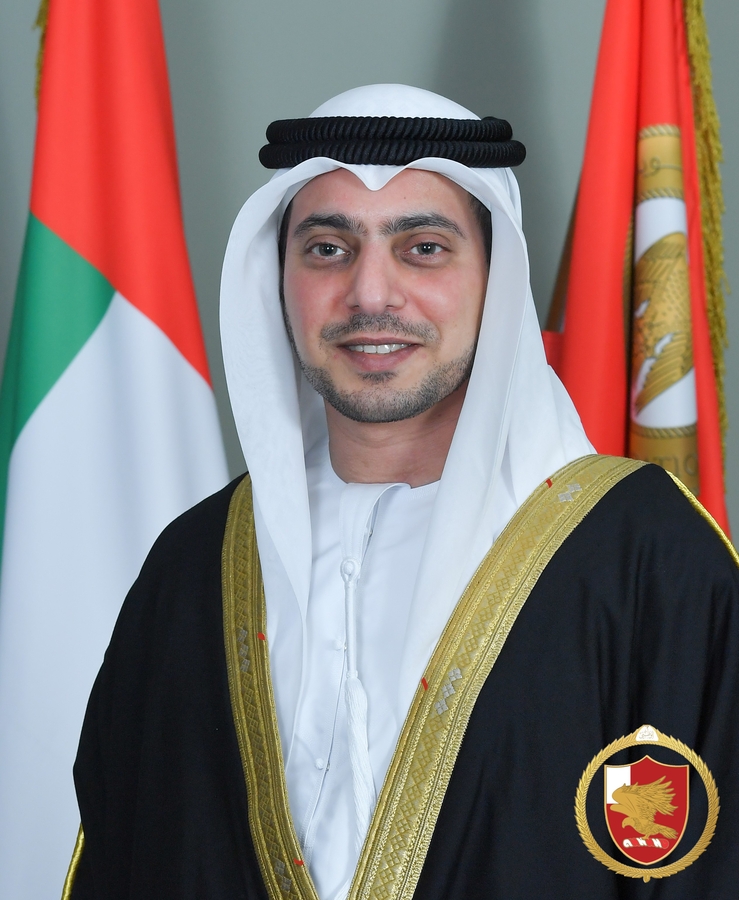 Hamed Al Suwaidi: The UAE Has Provided the Finest Examples of Giving and Emirati Women’s Achievements in All National Fields

Peace is Made Possible in Mindanao, Philippines and Around the World with HWPL 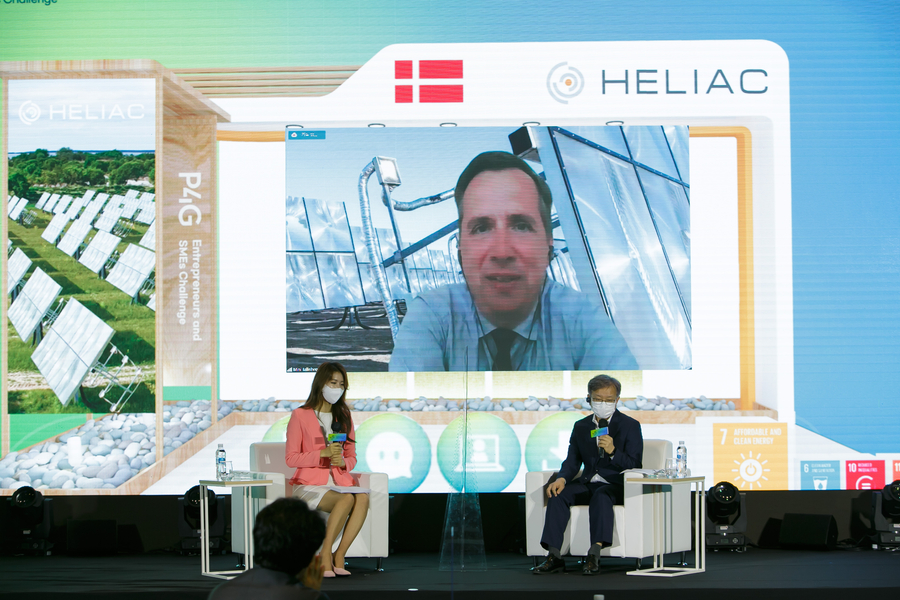 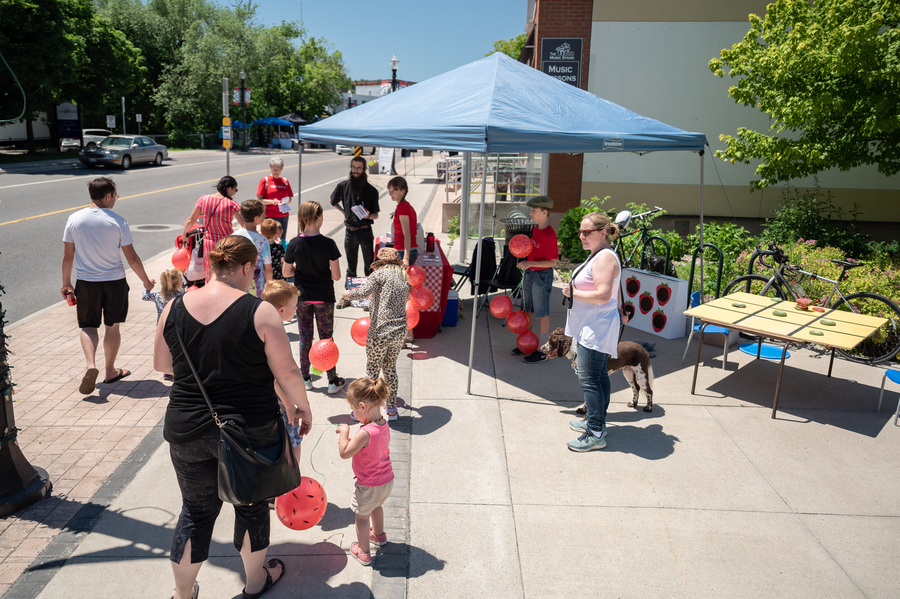 Celebrating the Beginning of Summer at the Strawberry Fest