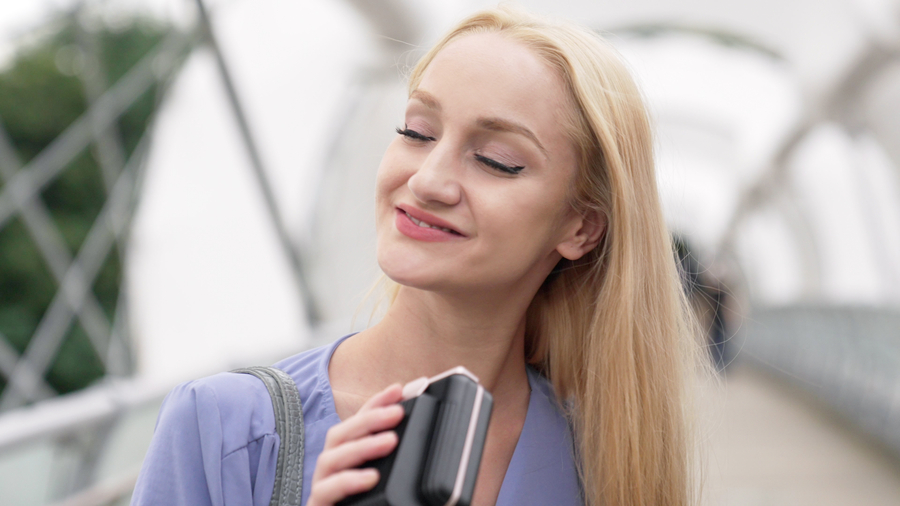 ‘COOLY’ is a one-of-a-kind belt/shirt clip-able fan that works on the pure mechanism of water/heat evaporation on our backs (Body part with the largest surface area). It is unique since it directly blows air between the user’s clothes by fixing their shirts with a clip. This design also frees up the user’s hands since the device is directly stabilized on their clothing.

‘COOLY’ only weighs 5.99oz and it is extremely portable. The device also allows users to adjust its power according to their liking. For those that would like to cover their devices, ‘COOLY’ offers a wind cover (included in the package) to allow users to cool themselves down even with their shirts laid on top of the device.

Since ‘COOLY’s blades are invisible, users would not have to worry about their clothing or hair being stuck. Alongside this technical feature, ‘COOLY’ is equipped with a 4,000mAh battery that can power the device for up to 6 hours when fully charged. So, the device will come in handy for campers, fishers, hikers, or anyone enjoying outdoor activities. 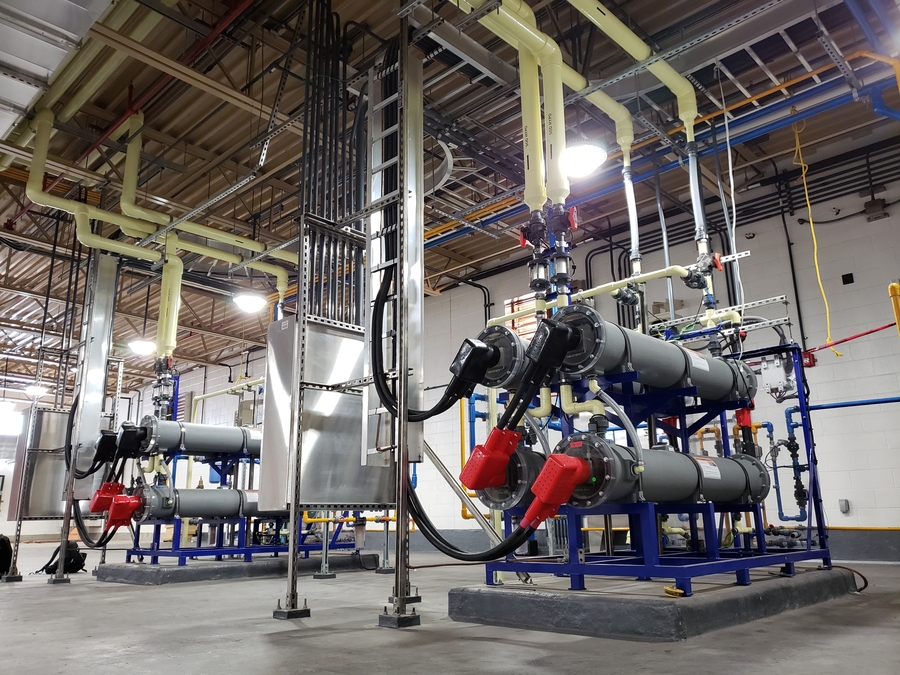