ATLANTA, GA, June 22, 2020 /24-7PressRelease/ — Allen Buckley, a fiscal conservative independent candidate in the special election race for the U.S. Senate seat currently held by Kelly Loeffler, says the Black Lives Matter (BLM) movement has gone too far with the defacing of the Washington and Grant monuments, and the media is largely to blame for twisting a legitimate police brutality problem into a race matter where whites allegedly run many racist police and justice systems across the nation.

George Washington, the leader of the colonial army, is often called the “father of our nation [i.e. the United States].” He was virtually everyone’s choice to be the first president. As such, he set a precedent of being very “un-kingly.” He did so because he abhorred the English system of governance and the power of the English kings. He set in motion a means of acting that allowed the new nation to “make it.” Like many white people at the time, he had slaves. While morally wrong by standards of today and by the standards of many at the time, having slaves was not unlawful. He was imperfect.

Ulysses S. Grant led the Union Army to victory in the U.S. Civil War. Hundreds of thousands of white U.S. soldiers lost their lives in the War. Abraham Lincoln was assassinated. The War was fought because of the slavery. Grant had conflicting feelings about slavery. The one slave that he owned and worked with regularly was eventually (before the Civil War) freed by him. He freed him at a time when he was in need of money, and could have sold the rights to him for a significant sum. After the War, Grant was instrumental in trying to help black people throughout reconstruction. He is someone that people who abhor slavery and mistreatment of black people should honor.

Very significant data show there is no discrimination by police based on race when it comes to use of deadly force. Two relatively recent articles from authors of non-conservative reputable universities (Harvard, the University of Maryland, Michigan State University and Cal Berkeley) reached this conclusion. One of the articles, titled “An Empirical Analysis of Racial Differences in Police Use of Force,” was written by Roland G. Freyer, Jr. of Harvard, and published in 2017. The other article, titled “Officer Characteristics and Racial Disparities in Fatal Officer-Involved Shootings” and published in 2019, was written by several University of Maryland and Michigan State professors. It was edited by Kenneth W. Wachter of Cal Berkeley. It said: “We didn’t find evidence for anti-Black or anti-Hispanic disparities in police use of force across all shootings, and, if anything, found anti-White disparities when controlling for race-specific crime.” Yet, the media has recently reported only on the instances of black people being mistreated by police. Its continuing narrative can be summed up as: White people run justice systems across the nation, many of which are racist at their cores. With media complicity, the current BLM movement, as impacted by certain white groups, seeks racial unrest.

On his campaign website, Buckley notes some things that could be done to make things better, including creation by black Americans of a list of needed changes to be used to request agreement or disagreement with respect thereto by people who run for local law enforcement and local justice department positions, changing federal laws to prohibit funding of local law departments that don’t implement procedures to prevent things from happening such as what happened to George Floyd, and changing the entitlements system to discourage planned single parenthood. Regarding the Floyd matter, Buckley proposes eliminating federal grants (that now exist) to local governments that: (1) fail to follow best policing practices such as those used by the LaGrange, Georgia police department; and/or (2) fail to use body cameras and dash board cameras. Best policing practices include weeding out bad cops and creating a culture that values human life.

Buckley said: “I understand and appreciate the history of slavery and the fact that many blacks have been treated awfully by many whites. I also understand and appreciate the legitimate desire for removal of statutes of confederate army generals, etc. from public places. However, the Black Lives Matter movement and certain white groups seeking to hijack it have gone too far with the defacing of the monuments of Washington and Grant. The BLM movement should now specify exactly what it seeks, instead of continuing to destroy property and monuments of very important and overall good former leaders of the U.S. If it did so, perhaps laws could be crafted to meet reasonable objectives. On my campaign website, I recommend things that can be done to make things better with respect to legitimate beefs, and to help black Americans. I believe much of the angst is attributable to financial dissatisfaction. The media is responsible for twisting a legitimate police brutality issue and a failure in a local justice system with respect to the Ahmaud Arbery matter into a race matter with the message being white people run justice systems across the nation, many of which are racist to their cores. That’s inaccurate, and it’s not constructive in any manner. It’s unclear what end result is desired. Let’s make constructive changes and move forward.”

Mr. Buckley’s “Save Tomorrow” campaign is about living for today and tomorrow, instead of living for today to the detriment of tomorrow. The focus is on doing things to make tomorrow as good as or even better than today, by acting now to address the nation’s financial challenges.

Mr. Buckley is an attorney/CPA. He can be reached for comment at (404) 610-1936. Mr. Buckley’s campaign website is www.buckleyforsenate.org. 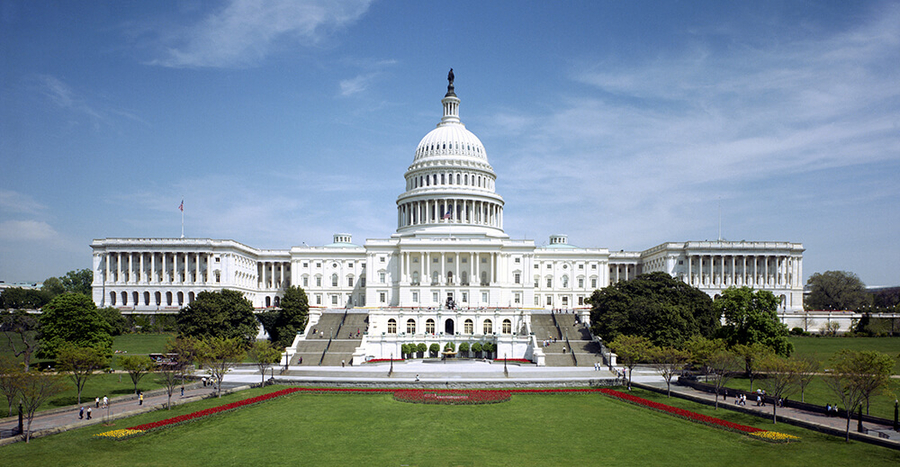 US Diversity Visa Lottery Applicants Remained Near Record in 2017