The Truth About Marriage, Divorce And The Remarriage Adultery Epidemic Offered By Evangelical Outreach Dan Corner VS Pat Robertson Of The 700 Club

Corner is a former pastor and Christian author who, over four decades has preached perhaps 1000 or more sermons and has written hundreds of Christian articles and a number of books of vital importance to Christians.

WILMINGTON, NC, March 28, 2019 /24-7PressRelease/ — Dan Corner posted a somewhat shocking recording of Pat Robertson of the 700 Club on his website. In that recording, Robertson made a comment regarding an Alzheimer’s wife and her husband, whom she doesn’t recognize anymore; with the husband who has started seeing another woman: “I know it sounds cruel, but if he is going to do something he should divorce her and start all over again.”

Divorce in the US is at an all-time high. The numbers shown by the National Center for Health Statistics are staggering. Even more unfortunate is the fact that some people have divorced and remarried more than once – some many times. Therefore it is important that Christians understand the spiritual ramifications of divorce and make good decisions based on Biblical truth.

But finding that truth can be extremely difficult, especially when we hear conflicting points of view and contradictory opinions from pastors, church leaders and others, all of whom seem to be able to find something in the Bible to shore up their respective positions. Regarding divorce and remarriage, some say “yes”, some say “no”, and some say “maybe, but”. However Dan Corner believes the answer is very clear. He recently had this to say:

The Bible declares that remarriage while one’s former spouse is still living constitutes adultery (Rom. 7:2,3). Divorce and remarriage have become so widespread, especially since the advent of “no fault divorce”, that over 50% of married people divorce in the USA; Belgium is even worse with over 70% of their married people getting divorced.

It is typical for remarriage adulterers to cite polygamist King David in an attempt to justify their own remarriage (even though David was never remarried and Bathsheba was a widow when they married). Furthermore, such arguments are all nullified by what the PRECIOUS Lord Jesus, who knew all about King David, taught:

The two people of opposite sex, whom God has joined together and have become one flesh through marriage, are bound together as husband and wife for life. God’s eternal word calls that the law of marriage:

That same essential “until death do we part” scriptural truth (Mark 10:7-9) is repeated here:

A woman is bound to her husband as long as he lives. But if her husband dies, she is free to marry anyone she wishes, but he must belong to the Lord (1 Cor. 7:39).

Divorce does not end a marriage! Only physical death ends a marriage. People often wonder how the aforementioned verses can parallel the exception clauses in Mt. 5:32 and 19:9 (“except for marital unfaithfulness”), but in their bewilderment, they all too often overlook Mt. 1:19. That verse is where Joseph was going to “divorce” Mary because he wrongly thought she was guilty of sexual sin during their betrothal, that is, BEFORE they were actually married. Again, Joseph was going to “divorce” Mary, which is the same Greek word found in Mt. 5:32 and 19:9, before they were actually married.

Furthermore, Jesus taught such remarriage adultery is a continuous tense sin. It is not a one-time sin, which can be confessed and forgotten about, all while continuing to indulge in sexual union. Such soul-damning adultery is committed every time sexual union occurs, because at least one of the two parties is still married to another living person. The lethal seriousness of unforgiven adultery is shown in 1 Cor. 6:9,10 and Rev. 21:8, where such sin will drag both parties to the lake of fire, just on that basis alone. What the many wolves in sheep’s clothing say about the permissibility of remarriage after divorce does not change the written word of God, which forbids such practice and is detestable in God’s sight.

John the Baptist was beheaded over his preaching about the illegitimate marriage between Herod and Herodias. The truth is, Herodias was still Philip’s wife (Mt. 14:3,4; Mark 6:17-19). Hence, Herod and Herodias were committing adultery by their sexual union because their marriage was not legitimate before God.

This vital message is not just for people in remarriage adultery now, who desperately need to repent and get forgiven, but also for single people before they become entangled in an emotional bear trap. Marriage is a very serious commitment; only death terminates the bonds of marriage. Marriage is not some trivial arrangement to try out only to have both parties go their own way and try again with different people when problems arise.

Finally, please know people in remarriage adultery are not cancelling out their adultery by going to church, praying, reading the bible, giving to the poor, soul winning or by any other church activity. Adulterers must stop their sexual union and seek God’s forgiveness to be cleansed. If you have found yourself in such an adulterous situation, which is condemned by God, you must act while you still can. If you die in your sins, you’ll be eternally lost. There is no Once Saved Always Saved. Pass this teaching on to those you care about.

Dan Corner, a former pastor, is the author of a number of books including ‘The Believer’s Conditional Security: Eternal Security Refuted’, ‘The Myth of Eternal Security’ and ‘Is this the Mary of the Bible?’. He also provides a massive amount of information on his websites.

Ex Catholic Dan Corner is available for media interviews, including debates, and can be reached using the information below or by email at [email protected], by phone at 724-632-3210 or by mail at PO Box 265, Washington, PA, 15301. His websites are https://www.evangelicaloutreach.org (EOMIN.org) and AlcanceEvangelistico.org (DBN-MIN.net) and EternalLifeBlog.com.

After graduating from college, Dan Corner got saved by reading the Bible. For over four decades, he has diligently served the Lord Jesus. Dan Corner’s pastoral, apologetic, counter cult and street evangelism experiences have equipped him to contend for the faith and win souls to Jesus from many backgrounds.

He is an ordained minister and director of Evangelical Outreach who pastored for almost seven years and has authored hundreds of Christian articles, answered thousands of emails and letters and has written several books of vital importance in our day. 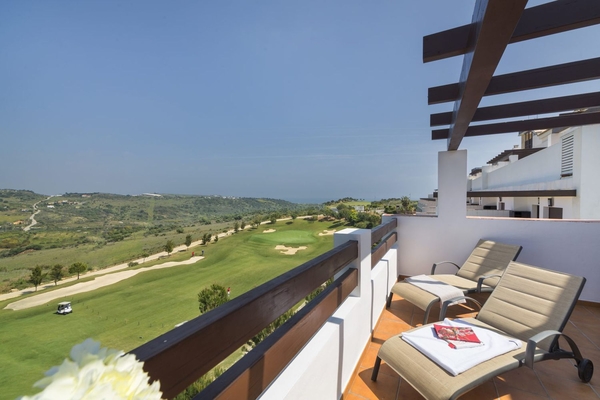 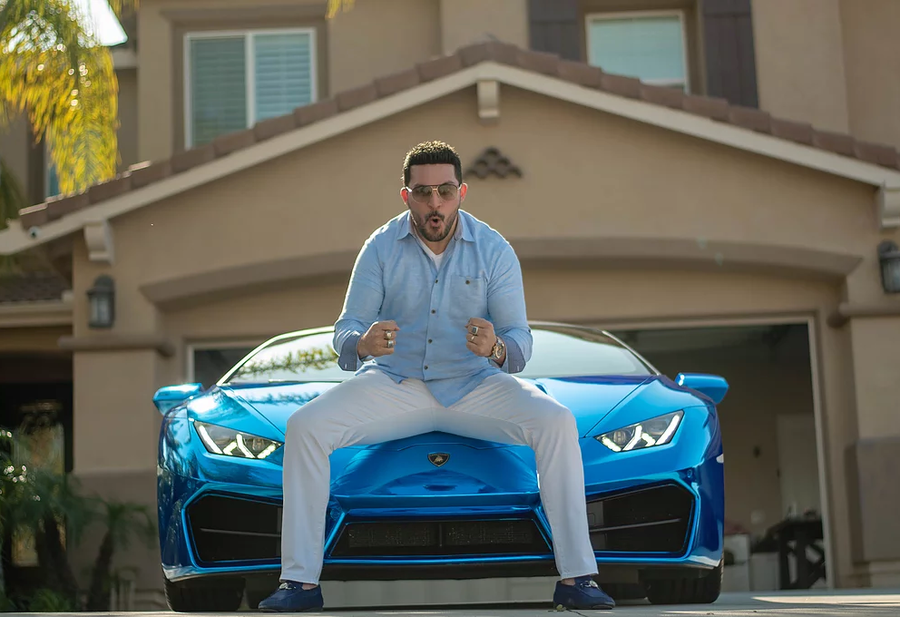 Ali Zamany: An Immigrant’s Rise To Achieving the American Dream