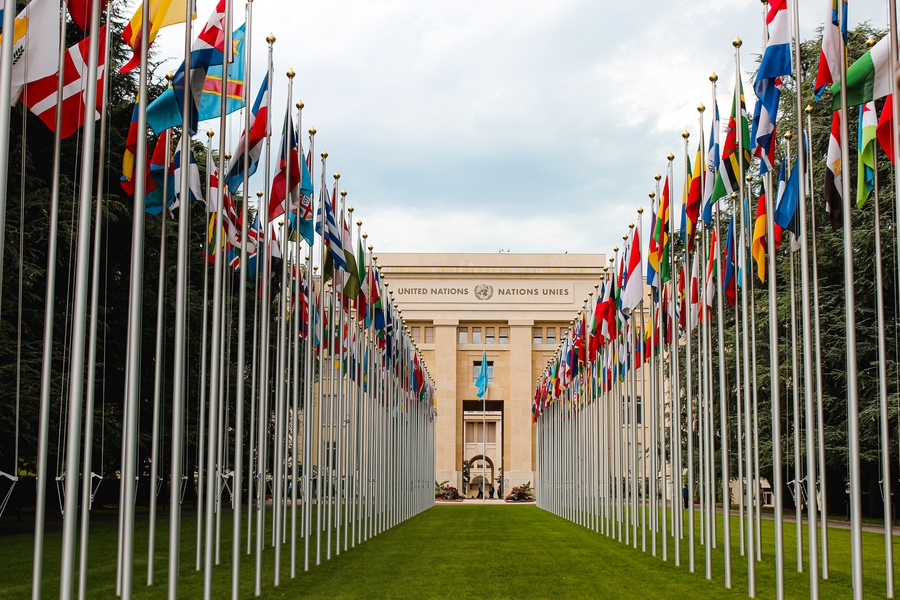 FAIRFAX, VA, September 19, 2021 /24-7PressRelease/ — The United Nations has granted Coptic Orphans consultative status with its Economic and Social Council (ECOSOC). This is the highest status granted by the UN to non-governmental organizations (NGOs), and will allow Coptic Orphans to participate in the work of the United Nations.

This newly-acquired status with ECOSOC recognizes Coptic Orphans, which works primarily to support fatherless children in Egypt, for its special competence within the field of development.

“We are deeply honored by ECOSOC’s decision to grant us consultative status,” said Nermien Riad, Coptic Orphans’ Founder and Executive Director. “We recognize this as an opportunity to work with some of the world’s foremost experts in social and economic development as we move forward toward our common goal of making sure every child is equipped with the tools to succeed in life.”

Consultative status allows Coptic Orphans to participate in many events, including regular sessions of ECOSOC, its functional commissions and its other subsidiary bodies.

NGOs with consultative status may attend official meetings and make oral statements. Its members are permitted to meet with official government delegations, UN officers and other NGO representatives, and can also organize and attend parallel events that take place during the session, such as debates, interactive dialogues and panel discussions.

“Coptic Orphans will now have opportunity to officially propose recommendations, initiatives, and activities to ECOSOC and other UN bodies based on the organization’s expert knowledge of Egypt, development, women and girls’ issues, and vulnerable children,” said Coptic Orphans legal advisor Sara Salama.

Coptic Orphans is an award-winning international Christian development organization that unlocks the God-given potential of vulnerable children in Egypt, and so equips them to break the cycle of poverty and become change-makers in their communities. Coptic Orphans works through grassroots partners and volunteer networks to strengthen local communities for sustainable impact. Since 1988, Coptic Orphans has transformed the lives of over 65,000 children in Egypt. To learn more, visit http://www.copticorphans.org 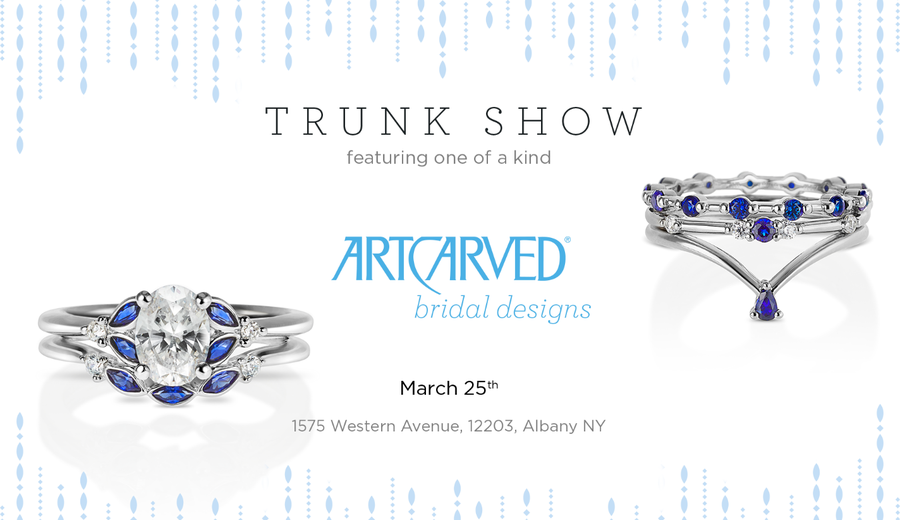