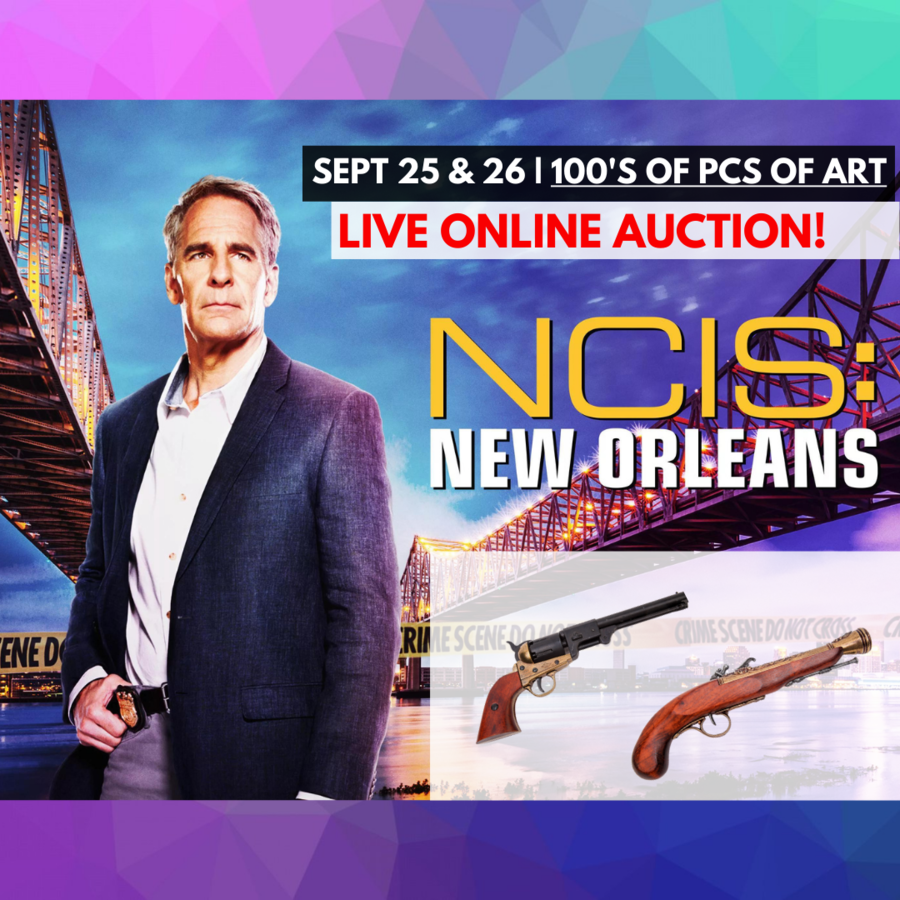 Assets from TV show NCIS: New Orleans being auctioned off online by Jeff Schwarz “The Liquidator”. Partial proceeds will be donated to American Red Cross.

NEW ORLEANS, LA, September 22, 2021 /24-7PressRelease/ — Fans of the popular TV series NCIS: New Orleans have a rare opportunity to own a piece of their favorite TV show in the upcoming auction this week.

NCIS: New Orleans is a drama-filled series produced by CBS Studios, aired in 2014, and ended in 2021 with 7 seasons. The show is led by special agent Dwayne Pride a.k.a. “King.”, a native of New Orleans who is driven by doing the right thing in his city. The assets from the show are now being listed up for an auction on Sept 25 & 26, 2021 with tons of art pieces from the show.

“It’s not often we get a good auction like this that we’re having with such an established name. I am excited to have the opportunity to give buyers the chance to get a piece of their favorite show,” says Jeff Schwarz, President & CEO of Direct Liquidation, also the lead in his TV show “The Liquidator” on Amazon Prime.

Due to the catastrophic hurricane in the state of Louisiana, the Louisiana Film Entertainment Association, in support of the victims of the hurricane has created a donation link on the American Red Cross website to help the people affected by Hurricane Ida. To donate please visit https://www.redcross.org/donate/cm/lfea-pub.html/. Partial proceeds from the auction will also be donated to support the victims of Hurricane Ida.

With worldwide shipping, anyone, anywhere can access this epic online auction, for free. This makes it possible for fans & movie set asset collectors to participate. “With Covid, forcing us all to move online, this gives folks an opportunity to have some fun from the safety of their own homes while landing a great deal. Best of all, for those that cannot make the live online times, the auction system allows bidders to place a max bid on any item and if it goes for less, you get the item at that lower price” quips Jeff. “Our goal is to help lift people’s spirits by having a good time together.”

Jeff and his team at Direct Liquidation have been successfully running movie set auctions for some time now. From production office items to set flooring and high-end pieces from the shows, there is something for everyone. “It’s going to be a good time,” finishes Jeff.

Now’s your chance to get ahold of some of your favorite characters’ wardrobe and goodies from this hit TV series NCIS: New Orleans.

Auction Date: September 25 & 26 | starts 10am on both days Central Daylight Time. Click to see all items from this auction!

Jeff Schwarz has been in business for more than 25 years buying and selling pretty much everything. From selling valuable assets all over the world to liquidating merchandise in the streets of India, and buying and selling collectible assets in China, Dubai, Canada, United States, and Central America, Jeff has made a name for procuring and selling quality goods. Jeff Schwarz has also had a successful TV show called The Liquidator which is currently featured on Amazon Prime Video and Game TV. The show ran in over 160 countries with over 5 seasons of him doing business liquidating items and dealing with eccentric buyers and sellers. Awarded Top 3 Reality Show in the World at Banff Film Festival, Jeff’s motto believes in bringing buyers and sellers together with everyone winning. Jeff is the owner of Direct Liquidation. 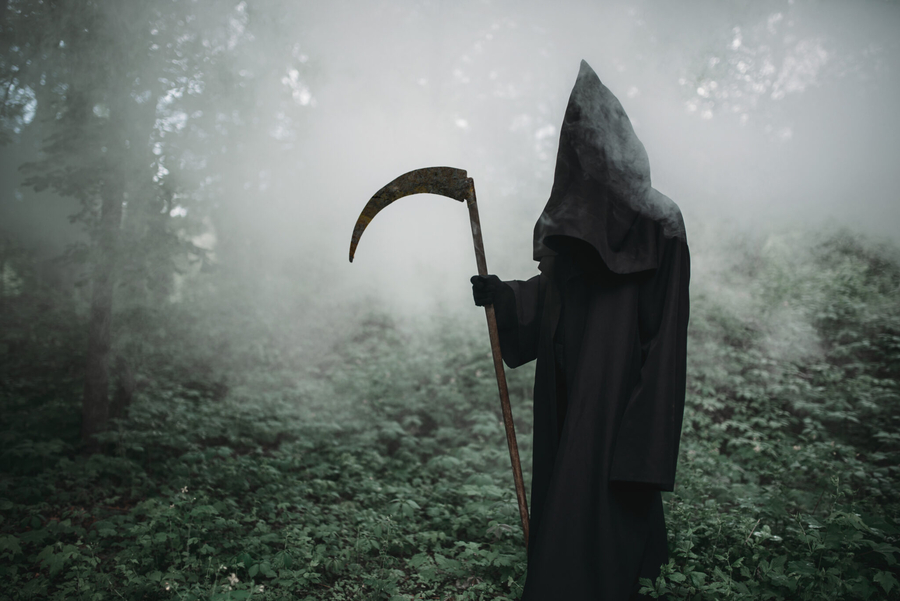 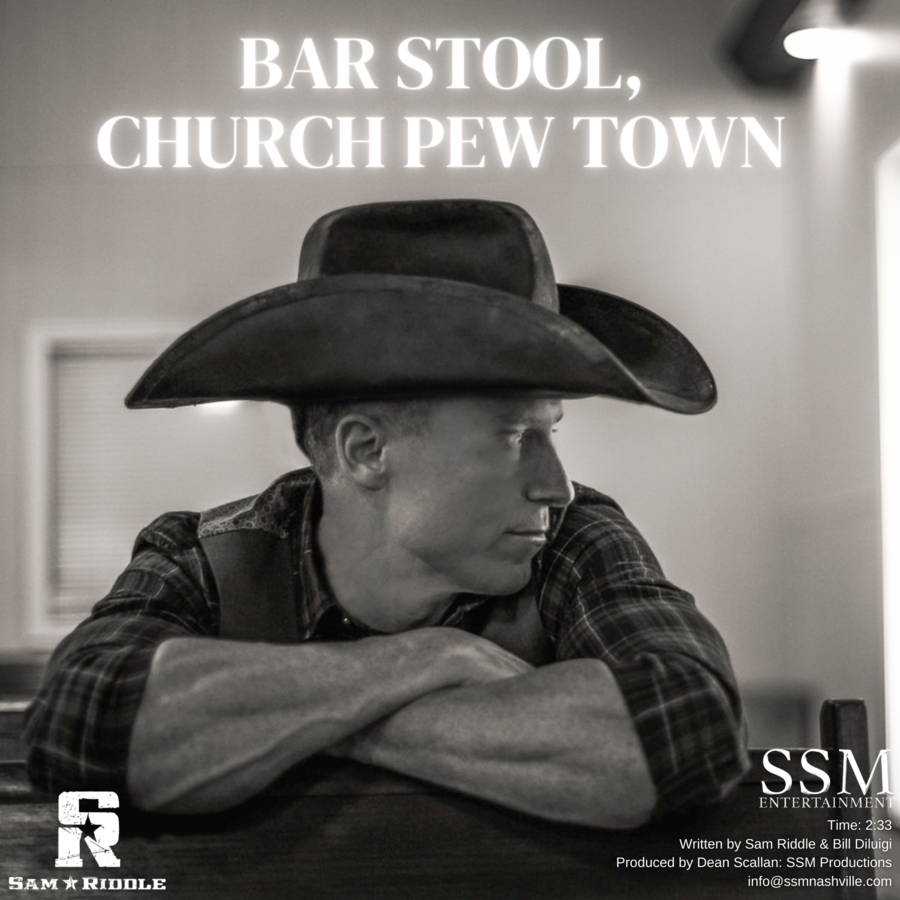 For DownTown Mystic, Everything is New Again 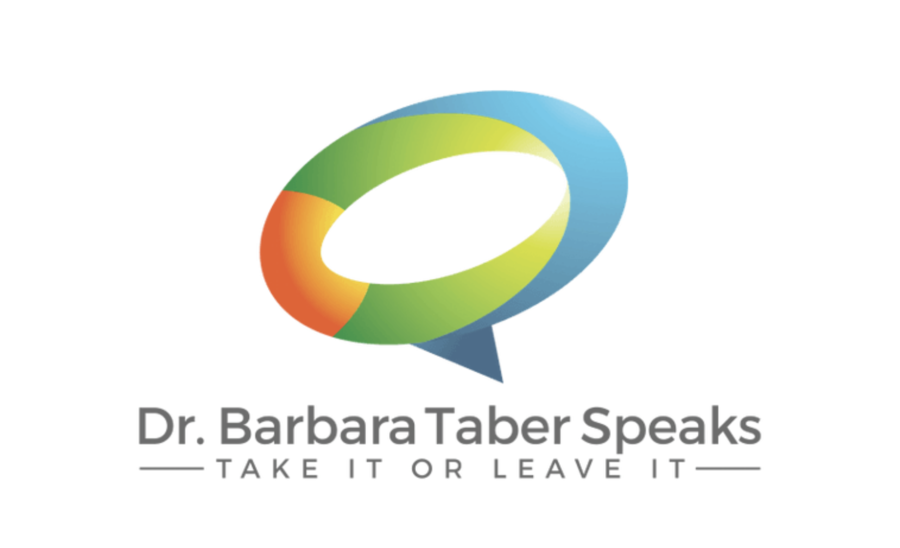 ‘Disorderly Transition’ Has Landed: Dr. Barbara Taber’s Hit Series Wraps 1st Season with a Masterclass in Podcasting, Reporting, and Sociopolitical Entertainment. Everyone Should Be Paying Attention