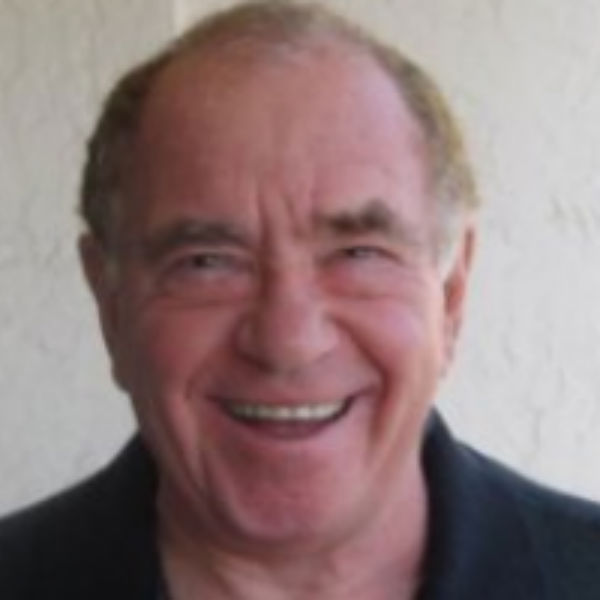 Charles ‘Chuck’ Prentiss, of Lauderdale by the Sea, Florida, is honored by the International Association of Who’s Who as Most Influential in Entertainment for his exemplary achievements within the fields of Arts and Entertainment.

LAUDERDALE-BY-THE-SEA, FL, October 30, 2019 /24-7PressRelease/ — Chuck Prentiss has led an eclectic and accomplished life, starting out his career in one field, and ending up in an entirely different, one almost sixty years later! As an experienced entertainer and published writer, Chuck has become a leading authority on all things relating to Broadway, Hollywood and the American Musical Theatre. This is not to mention his extensive academic and professional achievements which have taken place across the course of his long-spanning career.

Chuck then embarked on a career as a successful theatrical attorney for seven years with a law firm that represented some of Broadway’s biggest names — Richard Rodgers, Alan Jay Lerner, Robert Goulet, Victor Borge, Cy Feuer and Ernie Martin to name but a few. For a number of years, Chuck was romantically involved with Sylvia Schwartz, who was a Vice-President of the William Morris Talent Agency. Their combined connections and associations led to the couple spending time socially with the likes of Judy Garland, Bette Midler, Andy Warhol, Liza Minnelli, Woody Allen, Mel Brooks, Barbra Streisand, Sidney Myer, Jerry Herman, and many more!

The artist, Jean-Michel Basquiat, lived with Chuck in mid-Manhattan for nearly a year when Basquiat was in his mid-twenties and homeless, just before Basquiat met Andy Warhol and had his huge career breakthrough.

Then, quite unexpectedly Chuck’s career completely changed course and he went on to dedicate three decades to be a business owner, heading a life insurance brokerage firm, Cypress Consulting Corporation, which he shared with his partner, Bruce R. Browne, for over thirty years. Throughout this period, Chuck continued to pursue his many passions, including publishing written works in the satirical magazine “Monocle — “A Leisurely Quarterly of Political Humor” — a magazine which was created by Victor Navasky, who later became Publisher and Editor of The Nation Magazine.

Next, he threw himself into the performance side of the entertainment industry, connecting with the Jewish Life Television (JLTV) station as a host and entertainer, establishing his own popular national television series, entitled “Chuck Prentiss’ Jewish Broadway”, which continues to be broadcast world-wide, weekly, every Saturday night at 7PM ET. The show, which is carried by multiple TV networks nationwide was inspired by Chuck’s long-standing love for all things Broadway. JLTV’s long-running “Chuck Prentiss’ Jewish Broadway” series has established Chuck Prentiss as an internationally renowned authority on the American Musical Theater.”

He remains an active entertainer to this day, presenting his shows all around the South Florida region where he lives. Chuck’s passion for live performances both on and off-screen is evident. As an active member of the entertainment community in Florida and in New York, Chuck is affiliated with several organizations, including the Manhattan Association of Cabarets and Clubs, and the Yiddish Actors and Friends Club of Manhattan..

Chuck continues to frequent the club and cabaret circuit local to him, as well as lending his services to a wide range of events and locations, including retirement communities, movie theaters, churches and synagogues, libraries, schools, Hadassahs and other charities. He also writes music and parody songs for performance at his shows and became the first ever singer of the Broward County Mummers Costume Orchestra. Chuck is now the lead singer of the Broward County Mummers, which is styled after the Philadelphia Mummers.

When looking back at his career to date, Chuck is thankful for every single experience. He explains, “It’s wonderful to have had the privilege to pass through successful careers in theatrical law and life insurance sales to now be living my one true passion, which is Entertaining, and Promoting the American Musical Theater!”

For The Love of Film Making 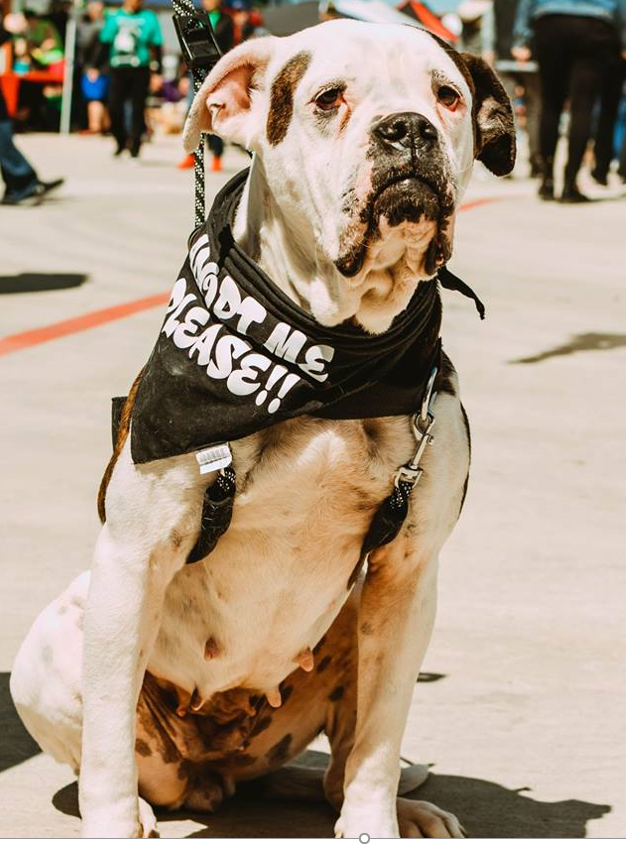 Tail-Wagging Fun for Dogs and Dog People in Fort Worth Design District on Saturday, March 14, 2020 from 11 am to 3 pm