INDIANAPOLIS, IN, November 24, 2020 /24-7PressRelease/ — Sevenish Law Injury Attorneys, the Indianapolis personal injury law firm, awarded its $2,500 Students Against Drinking and Driving Scholarship to Shay Roth, 21, of Johnston, Pa. Miss Roth is a junior at the University of Pittsburgh where, as an undergraduate, she is in the Doctor of Pharmacy program that will allow her to receive her doctorate in four years.

Firm founder Randall Sevenish established this scholarship so that students could educate themselves on the dangers of driving while high on drugs or alcohol and then go on to teach their peers. Mr. Sevenish was a decorated police officer and SWAT team member, even while attending law school. Those years in law enforcement, along with 30 years of personal injury law, have been a front-row seat in the devastation caused by DUI.

Traffic accidents are the number one cause of deaths in teens, according to the Centers for Disease Control and Prevention (CDC). Teens, as inexperienced drivers, are three times more likely to be involved in traffic fatalities than older drivers. All of this can be avoided.

But the rashness and peer pressure of being a teenager leads to one in 10 teens admitting that they do, at times, drink and drive, according to the CDC.

Miss Roth, in her essay, recommended regular DUI “mock accidents” at high schools. But her recommendation goes even further: “Students would then have to go through a school day without their peers involved in the accident (and have no form of cellular contact with them either), allowing for students to realize the true impact of losing a friend to driving under the influence.” 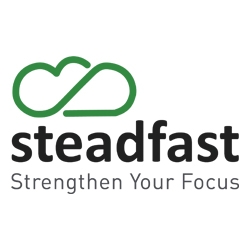 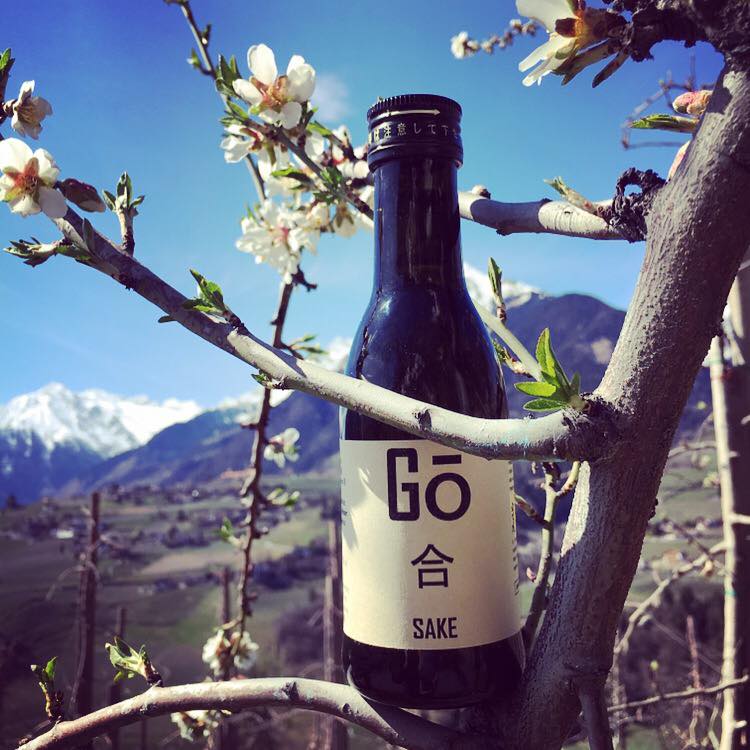 Time to give Japanese Sake a Go! 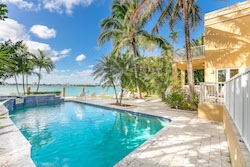