LACONIA, NH, June 22, 2022 /24-7PressRelease/ — Rogue Space Systems, a startup developing robot spacecraft to deliver in-space services, is pleased to announce the appointment of Brent Abbott as its Chief Revenue Officer (CRO) as they prepare for their first missions to space later this year. As CRO, Abbott will lead all areas of Rogue’s commercial and defense sales efforts, marketing, and customer experience.

Abbott, a seasoned space industry veteran with over 30 years in the industry as a proven business development strategist, has joined Rogue from NanoAvionics U.S. where he served as CEO. At Nano, he cultivated deep relationships across the client spectrum of government, defense, institutional, and commercial space programs. Those relationships resulted in exponential sales growth for NanoAvionics US during his tenure. In 2021, Nano was selected as Rogue’s satellite bus and integration partner for their Orbot spacecraft servicing vehicles. The partnership between Nano and Rogue will continue forward and has been strengthened during Abbott’s transition to his new position.

“At Rogue, we build partnerships and community. This is part of who we are as a company, and Brent is the embodiment of that value since we’ve known and worked with him during his time at Nano. Brent knows the value of building close, tightly woven relationships with our clients and partners.” Jeromy Grimmett, Founder and CEO of Rogue, stated, “Brent has the truly unique blend of our values, the space industry experience, and the business development and marketing know-how that will propel Rogue into this next stage of our growth.”

With the appointment of Abbott to Rogue’s Leadership Team, Rogue adds more than three decades of aerospace and satellite technology sales and marketing experience to its already present decades of technical and business experience. Under his leadership as CEO, NanoAvionics U.S. launched a multitude of satellites, including one of the largest CubeSats ever built. Prior to NanoAvionics U.S., Abbott spent six years at Surrey Satellite Technology US LLC as Head of Business Development where he developed an active backlog of programs including Cosmic 2, OTB-1, OTB-2, OTB-3 CYGNSS (Earth Venture 2 mission, Surrey Payloads), and others, valued at over $200M.

“I am very excited to join Rogue at a critical time in the space market where New Space companies are growing quickly to address space service needs which effectively act as a force and value multiplier for all the space industry,” Brent Abbott said.

Abbott’s appointment is one of many high-profile additions to the company in recent weeks, including the appointment of Kevin O’Connell and Maj. Gen. (Ret.) Marshal Ward to their advisory board. Rogue has also successfully signed letters of intent most recently with Orbit Fab, the “gas stations in space” company, where together Rogue and Orbit Fab are partnering to bring Service Stations to space. Most recently, Rogue also had11 SpaceWERX STTRs selected for funding. Rogue’s first mission to space is planned for Q4 2022.

About Rogue Space Systems Corporation
Rogue Space Systems Corporation is a Laconia, New Hampshire-based company that designs satellite vehicles and subsystems to provide on-orbit services to satellite operators. Founded in 2020, the Rogue team is building a fleet of Orbital Robots (Orbots™) that will perform a variety of services for orbital assets in LEO, MEO, and GEO including inspection, maintenance, repair, transport and more. The fleet is supported by a first of its kind AI-enabled sensory observation platform. 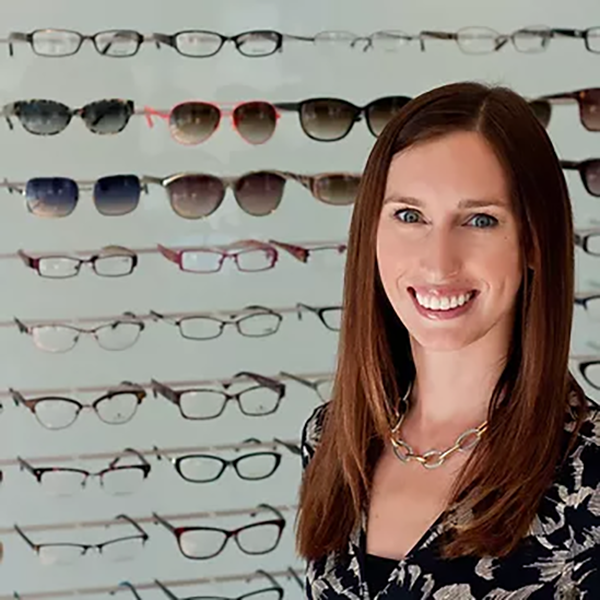 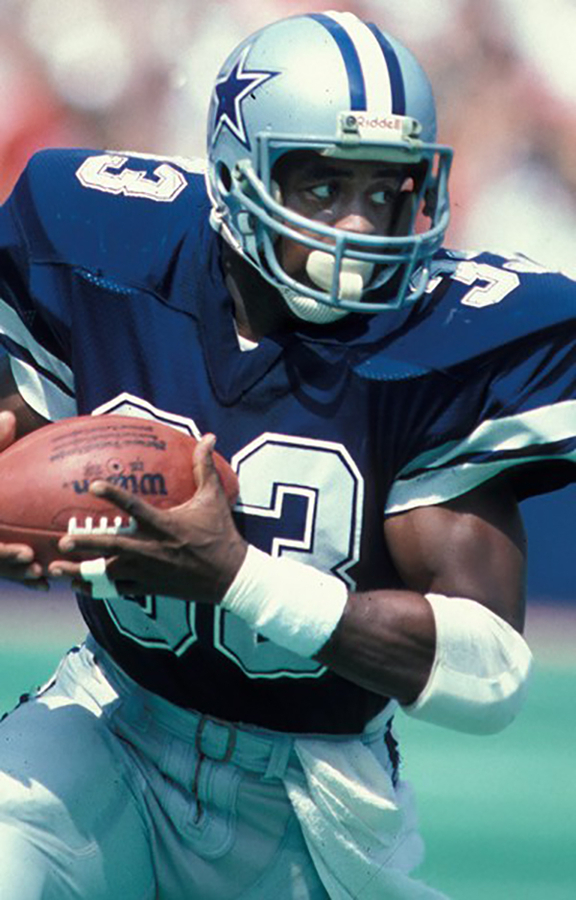 Bremer & Trollop Recognized by The Best Lawyers in America®