After a successful 2017 PROSPER Show, discussions between event organizers and the government lead to the successful development of a multi-state tax amnesty program.

This program was born from discussions that MTC Program Director, Richard Cram, had with Amazon sellers when he presented to more than 1,000 established Amazon sellers at the internet marketing event, PROSPER Show, in March 2017. Following challenges discussed by PROSPER Show President, James Thomson, and subsequent discussions with several large Amazon sellers, Mr. Cram took on the cause of developing a multi-state sales tax amnesty program. Upon proposing this to the MTC member states, 13 states agreed to participate. Never before have so many states come together to create a simultaneous amnesty program like this.

The MTC’s voluntary disclosure agreement (VDA) provides a way for taxpayers with potential sales tax liability to negotiate a settlement – during the amnesty period of August 17 – October 17, 2017. Taxpayers that have not been contacted by any of the participating states will be able to apply to start remitting sales tax on relevant future sales without penalty or liability for unpaid, prior accumulated sales tax in the participating states.

Participating states involved in this program include:

Eight additional are considering participation, and will indicate before August 17 start date. Some of these additional states may require a limited look-back period for back tax liability.

Sellers have from August 17 to October 17, 2017, to file multi-state voluntary disclosure program paperwork with the MTC. Upon receipt, the MTC will route the necessary paperwork to each participating state for which the seller is seeking amnesty protection. For full details on the terms and conditions of this limited-time program, visit www.mtc.gov. For details of service providers that can support Amazon sellers seeking to become sales tax compliant, visit PROSPER Show’s sales tax amnesty site.

The Multistate Tax Commission is an intergovernmental state tax agency working on behalf of states and taxpayers to facilitate the equitable and efficient administration of state tax laws that apply to multistate and multinational enterprises. Among its many responsibilities, the commission is charged with facilitating taxpayer convenience and compliance in the filing of tax returns and other phases of tax administration.

PROSPER Show is a continuing education conference for established Amazon sellers, meeting next in Las Vegas between March 13-14, 2018. Details are available at ProsperShow.com.

PROSPER Show’s internet marketing conference brings top sellers and solution providers together to reveal secrets to sell more on Amazon. This online marketplace convention brings hundreds of internet marketing consultants and seasoned Amazon Seller coaches together for two days of Amazon workshops. This show is not sponsored by or affiliated with Amazon.com LLC or any of its business subsidiaries. 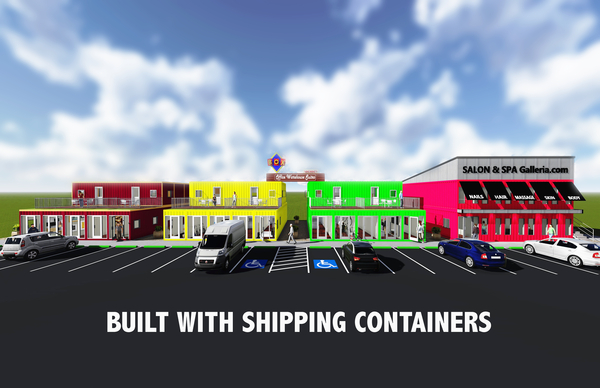 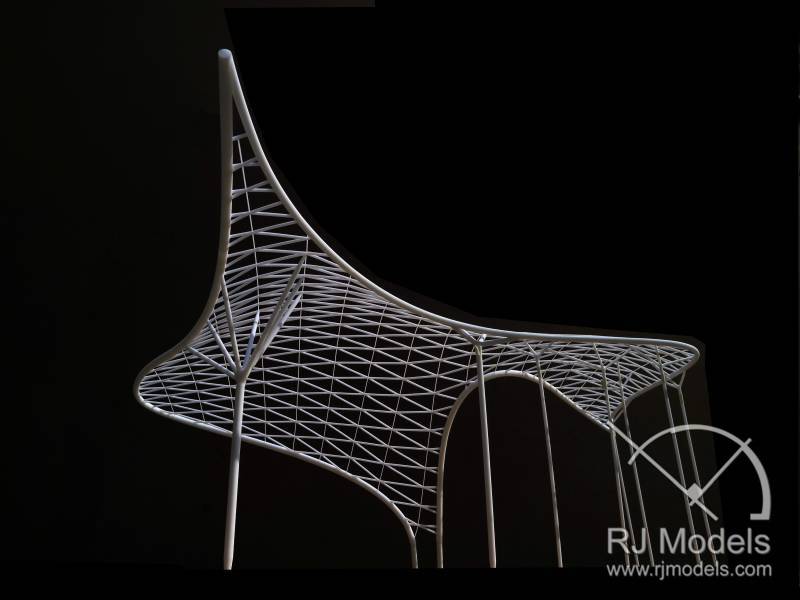