Separately, Meadows Bank announced that in the second quarter it opened a new SBA Loan Production Office in Vancouver, Washington. "The Pacific Northwest has a vibrant economy and we hope to participate in this dynamic market by providing SBA 7(a) and 504 loans to the many businesses in the area," said Arvind Menon.

About Meadows Bank: Meadows Bank is a full service community bank headquartered in Las Vegas, Nevada. It has branches in Pahrump, Henderson and Reno, Nevada and Phoenix, Arizona. It also has loan production offices in Salt Lake City, UT; Phoenix, AZ; Denver, CO; Sacramento, CA; Dallas, TX and Vancouver, WA. For more information on the bank and its products and services please visit our website at www.meadowsbank.bank.

MindenSourcing.com, the Best One Stop Sourcing Agent Company in China 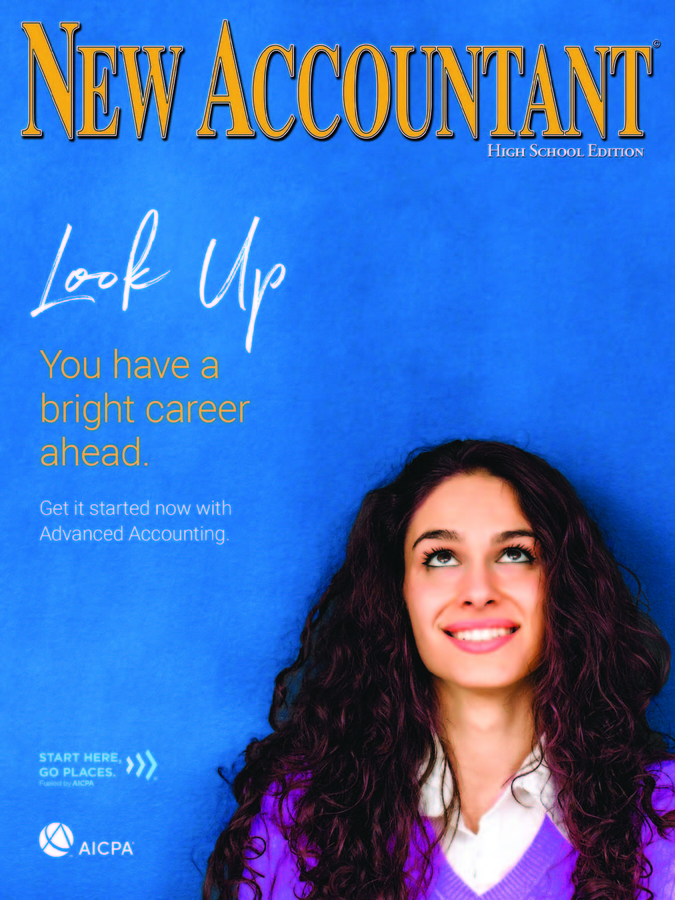 Look Up: You Have a Bright Career Ahead