In view of the fact that Asylum Reform and Border Protection Act has been recently passed by the House Judiciary Committee, there might be a surge in the demand for legal representation services on the part of asylum seekers.

NEW YORK, NY, September 28, 2017 /24-7PressRelease/ — In the last year, a number of changes have been introduced in the U.S. legislation aimed to combat immigration laws violations. One of the pending bills aimed at ratcheting up the requirements refugees should meet in order to qualify for asylum, was approved on July, 26 by the House Judiciary Committee. Not so long is left till the legislation reaches President Trump.

A substantial number of the U.S. public organizations have signed a joint letter opposing the bill. This list includes Amnesty International, Human Rights Watch, League of United Latin American Citizens, National Association of Social Workers, the Episcopal Church, Women’s Refugee Commission and many more nonprofits. The reason why so many organizations are preoccupied is that the act would make it harder for victims of persecution, oppression and torture to get asylum in the United States. This especially concerns children and women who may be removed to their home countries despite the threat of renewed persecution and their desperate need of protection.

Joseph Potashnik and Associates offers its legal representation services to asylum seekers under the screening process and refugees with a valid immigrant status facing deportation for any reason.

“Attorneys at Joseph Potashnik and Associates have represented dozens of people accused of immigration fraud and residents facing revocation of their citizenship because of criminal charges,” comments Joseph Potashnik. “As our practice shows, it is of utmost importance that the person facing deportation and repatriation gets competent legal counsel. This will largely influence whether he or she will retain their immigrant status or not.” 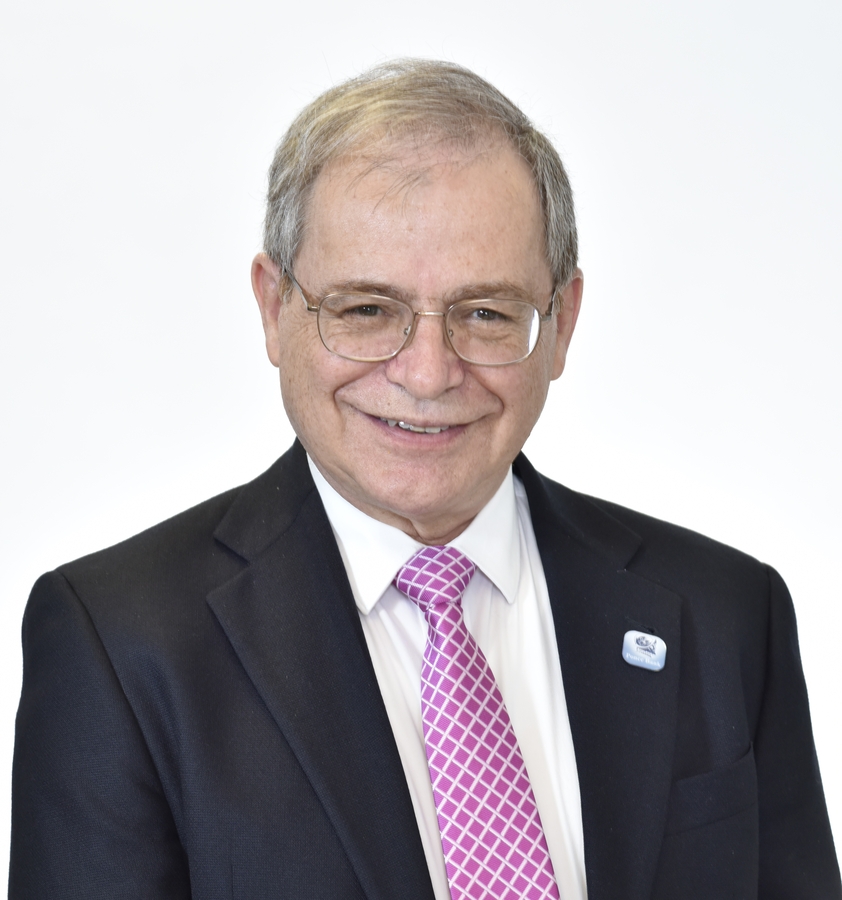