NORTH CHARLESTON, SC, August 09, 2018 /24-7PressRelease/ — A South Carolina man caught on fire after the battery in his iPhone 6 exploded, according to a recent lawsuit. The phone was in his pocket, when it heated up, exploded and set his clothes on fire, causing severe burns.

The man, Ronnie Portee, is represented by Kevin Dean of Motley Rice LLC and George T. Sink, Jr. of George Sink, P.A. Injury Lawyers. In the suit filed on July 31, Mr. Portee claimed his iPhone was defective, didn’t have the proper mechanisms to prevent the battery from overheating, and lacked appropriate warnings.

“Our client was nearly killed by an iPhone exploding in his pocket. We trust our cell phones won’t hurt us; that they’re designed to be safe. They’re in our pockets, purses, planes and cars; they sit by our bedside while we sleep – 95% of Americans own cell phones [1]. We don’t expect cell phones to catch on fire, yet we’re starting to hear more and more about the dangers of smartphones that explode or catch fire without warning,” explained attorney George T. Sink, Jr.

It seems nowhere is safe – not even Apple stores. iPhones have reportedly exploded in a Swiss Apple store, where 8 people were treated for injuries, and an Apple store in Spain reportedly saw two iPhones catch fire in two days [2]. What’s worse, there are reports of an iPhone setting a dresser on fire while its owner [3] was sleeping and reports of an iPhone burning into the stomach of a teenager in Florida [4], with vivid pictures of midsection burns in the shape of the phone.

These explosions can happen suddenly and can surprise even the most tech savvy, as in the video of an iPhone exploding in a Las Vegas repair store [5]. Other smartphones have exploded and killed their owners, severing an artery in one man’s neck and burning the chest of another man, according to reports by Reuters and InformationWeek [6].

Portee’s lawsuit also named Asurion Insurance as a Defendant. Asurion provides insurance policies for a variety of cell phone providers. According to the suit, the defective phone was provided by Asurion as a replacement.

According to the lawsuit, Mr. Portee was talking on his phone and, after ending his call, he put his iPhone in his pocket. Soon after, he felt “extreme heat” in his pocket. He saw his clothes begin to burn. His body became engulfed in flames. He had to be airlifted to a burn center to be treated.
The incident left Mr. Portee with second- and third-degree burns on his arms and back, which required multiple surgeries. He now has permanent scarring and walks with a limp caused by nerve damage.

The Cause of the Explosion

A preliminary investigation was conducted, suggesting that the iPhone’s internal battery failed, causing “a significant and localized heating event.” What’s more, the phone seems to lack a sufficient fail-safe mechanism against overheating, such as automatically shutting down or alerting the user with substantial visible or audible warnings. An explosion is not the sort of thing you expect to happen to your phone and the lawsuit alleges there were not sufficient warnings of this possibility.

Attorney Kevin Dean said his team is currently testing other iPhone batteries to determine the exact defect, and investigating other instances of battery explosions.

“We have reason to believe this is a serious manufacturing or design defect in iPhones putting consumers at risk who had no warnings of this danger,” Dean said. “We will continue our investigations and testing on behalf of Mr. Portee and others who own iPhones.”

There have been multiple media reports of iPhone battery explosions since 2016. Apple has also been hit with multiple federal lawsuits regarding the battery life of its phones.

Keep Safe – Signs of Danger in Your Smartphone

There are many signs of potential danger in your smartphone. Here are a few to look out for:

– Phone is overheating regularly, or getting very hot and not cooling down
– A bulge in your smartphone or bend in the phone
– A yellowing screen
– Any hissing noises coming from near the battery

There are many other signs of an iPhone, Samsung Galaxy or other smartphone that may be at risk of catching fire. If you suspect a potential danger, consult an expert right away.

If your smartphone, iPhone, or Samsung Galaxy have caught fire you might need a defective product lawyer. Call the team at George Sink, P.A. Injury Lawyers today at (803) 999-9999 for a consultation or visit one of their 10+ offices, including 7053 Rivers Ave, in North Charleston, SC. 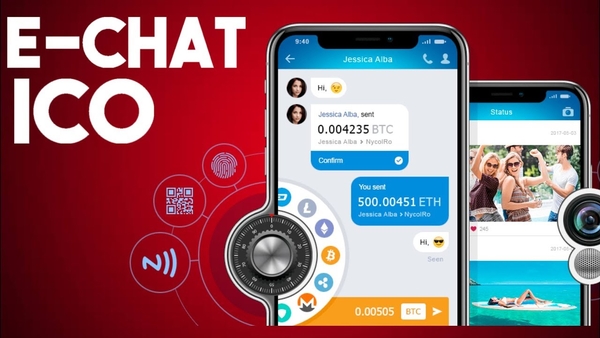