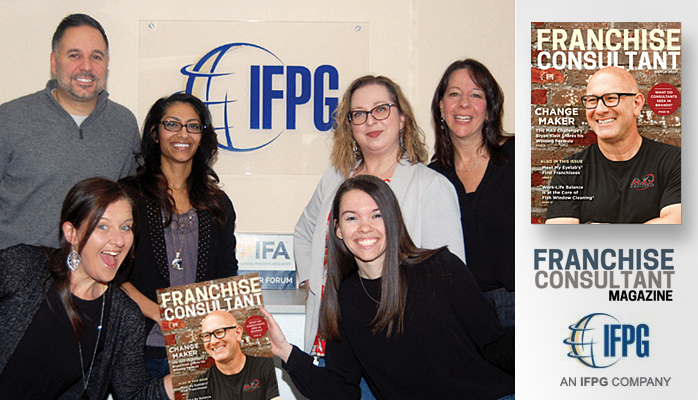 PARLIN, NJ, February 28, 2020 /24-7PressRelease/ — IFPG, a leading franchise broker network, announced the addition of Jill Abrahamsen to its staff. In her role, Abrahamsen will serve as Editor-in-Chief of Franchise Consultant Magazine and manage other new and upcoming initiatives. “I am thrilled to join this innovative team,” says Abrahamsen. “They (IFPG) are always looking for new ways to add value for members, and I’m excited to be part of that.”

Franchise Consultant Magazine, which launched in January 2020, was created to build strong relationships between IFPG Members. “Our goal is to give consultants in-depth knowledge of the brands they represent, so they can identify and deliver the right candidates to franchisors,” says Don Daszkowski, IFPG Founder. Daszkowski’s vision for the magazine is a “quick read,” with a limited page count. “We want to offer quality over quantity and use storytelling as a way to educate consultants. We recruited Jill for her ability to bring the brands to life,” he says.

Abrahamsen’s career spans more than 20 years in editorial, graphic design, and marketing roles. As founding Editor-in-Chief of Franchise Dictionary Magazine, Abrahamsen set the tone for a new standard in franchise publications. A key player in the launch of Design NJ, she created the magazine’s successful image and led its design for six years.

Ranked number one in its category by Entrepreneur, IFPG has gained a stellar reputation as the leading franchise broker network for its high level of service and innovative programs. 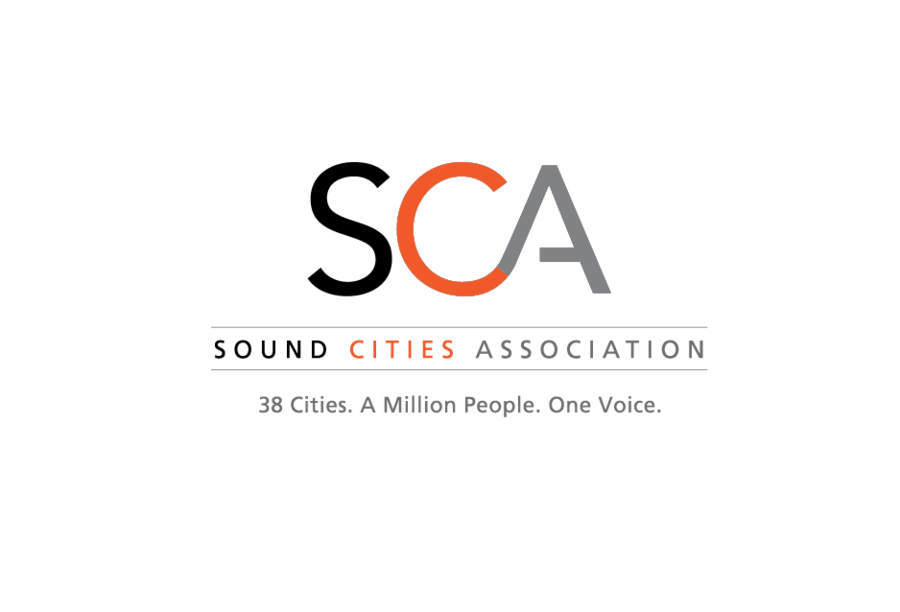 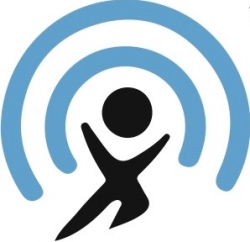 Finally…an App to Relieve Your Muscle and Joint Pain 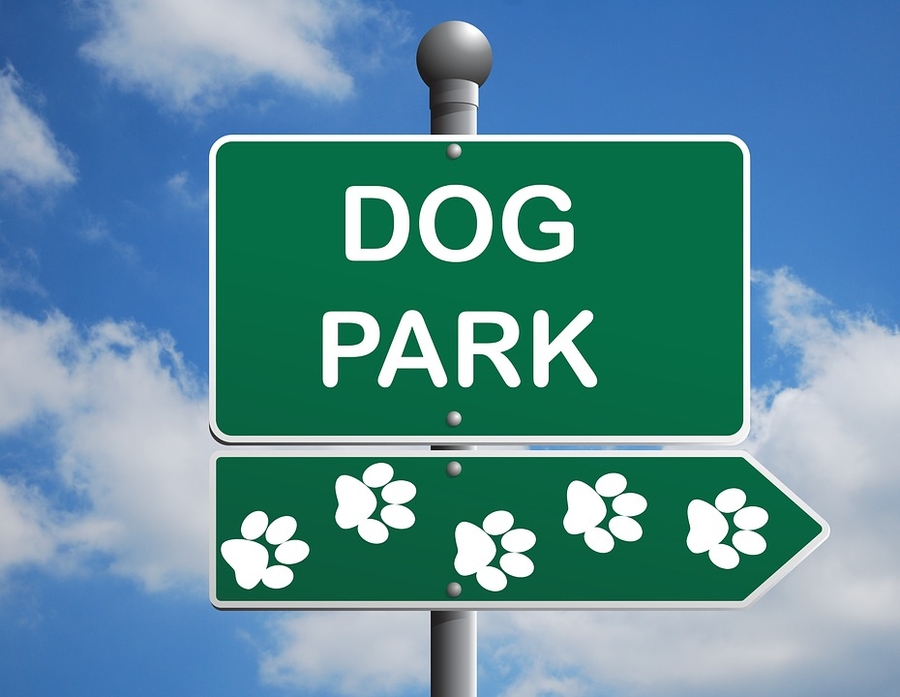