VANCOUVER, BC, March 07, 2018 /24-7PressRelease/ — Vancouver-based FrontFundr is the leading equity crowdfunding platform in Canada, having raised a combined total of over $8 million for Canadian businesses since launching in 2015. Wanting to grow their capacity to support even more raises, FrontFundr’s management team launched the company’s second equity crowdfunding campaign using their own platform on February 27. Just three days after launching, the campaign exceeded its initial target of $500,000.

“By raising capital for FrontFundr on FrontFundr, we are showing our complete commitment to our platform and process, and bringing in new investors who may consider backing other projects we have listed,” said Peter-Paul van Hoeken, while speaking at the National Crowdfunding and Fintech Association of Canada (NCFA Canada) conference in Toronto on Monday. “Achieving the goal so rapidly is an endorsement of the service we offer, and the desire for our backers to help us grow and support even more Canadian companies.”

FrontFundr is now continuing their campaign to achieve their maximum target of $1.5 million.

Backgrounder
What is Equity crowdfunding? Equity Crowdfunding is when a crowd of people invest in a private company for shares in that company, typically facilitated online.

How long has it been around? Equity Crowdfunding has been available in Canada in 2015, has opened up the market for everyday Canadians to easily invest in carefully vetted opportunities through an online platform.

Who can invest? All Canadians can invest, not just accredited investors, as was the case in many jurisdictions prior to 2015. However, the government does limit individual and total investments, to protect individuals.

Is it like Kickstarter? Well yes and no, yes it is online, and yes you need a crowd, and often there is a finite window, so you can miss out, but you actually get shares in the company you are investing in, rather than some cool gadget. Saying that a number of equity crowdfunding campaigns do give perks too, these can be extra shares, discounts, or the company’s product or service. Red Mountain just completed a successful raise on FrontFundr and they gave people who invested at certain levels ski passes.

What’s in it for the company? As well as getting the capital, the company gains investors who believe in what they are doing. They are often a large group of vocal advocates, users and purchases of the company’s wares.

What is the market opportunity in Canada? The public market is $41billion, while the private market is $100 billion. Equity Crowdfunding increases access to the private market for many Canadians shut out before. Sources: CVCA (2017), TMX (2017), OSC (2017), Goldman Sachs (2017): FrontFundr Team Analysis (2018)

FrontFundr is an online investing platform that empowers Canadians to find and make direct investments in the private companies they believe in – and become stakeholders in their future. FrontFundr’s online exempt market dealer (EMD) status plus its modern technology lets users across Canada easily invest in vetted, innovative growth businesses in under 12 minutes, and starting from $250. Own your share. 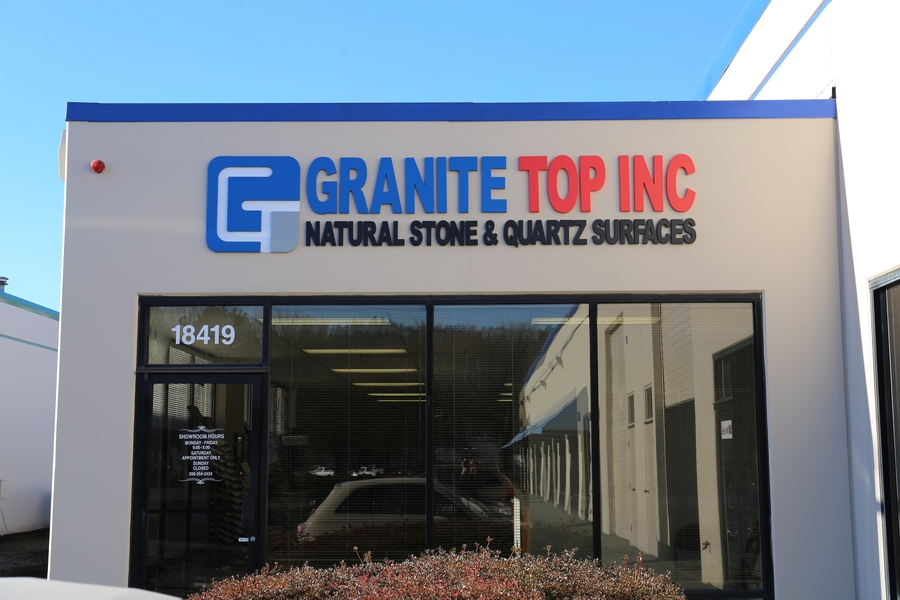 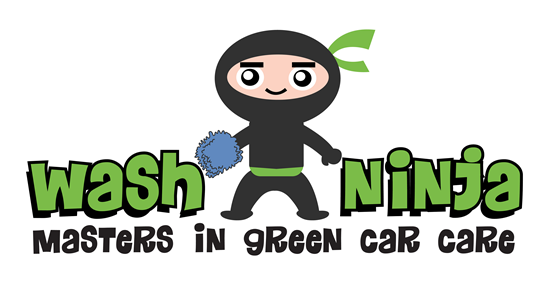