The M.I.T. doctoral student receives $1,000 for his work to bring more underrepresented students into the STEM field.

MANASSAS, VA, February 19, 2022 /24-7PressRelease/ — First-generation Mexican-American Alvaro Sahagun is an extraordinary success story. His parents moved to the United States “to give me, my brother, and sister the opportunity to pursue an education,” Sahagun writes in the essay that won him the Parrish Law Firm Academic Scholarship.

Their hard work (and his own) has paid off. A former student of the University of Illinois at Chicago, Sahagun is now pursuing a doctoral degree in electrical engineering at the famed Massachusetts Institute of Technology (M.I.T.). There, he focuses his studies on “solid-state devices and nanotechnology,” he told Parrish Law Firm representatives.

But Sahagun is not content to only better himself. As he writes in his winning essay, he has continuously worked to increase representation in STEM (science, technology, engineering, and mathematics) fields among low-income and minority students.

A volunteer in an elementary education-focused Latinx youth organization, Sahagun later went on to involve himself in such organizations as the Society of Hispanic Professional Engineers (where he served as Outreach Co-chairman), the UIC National Society of Black Engineers, and the UIC Honors College Ambassadors.

Sahagun also established the UIC chapter of the Society for Advancement of Chicanos/Hispanics and Native Americans in Science. Now at M.I.T., he continues giving back to the communities that have helped him on his academic journey.

“I am co-organizing the Career in Higher Education (CHE) Program,” he writes, “which is a new pilot initiative among MIT staff and students that intends to provide academic help and mentorship to nearby BIPOC high school students seeking to pursue a career in STEM fields.”

Alvaro Sahagun also serves with Científico Latino, which provides mentorship and open-access resources to undergrads, graduate students, and professionals. As he works toward his goal of becoming either a process engineer at a semiconductor company or a national laboratory research scientist, we are sure that Sahagun will continue to be an excellent example of success.

About the Parrish Law Firm

Based in Virginia, the Parrish Law Firm focuses on personal injury law. As a former partner of one of the oldest trial law firms in Northern Virginia, attorney Jim Parrish represents clients who need compensation for harms that have been inflicted on them by others.

As part of its initiative to help communities and champion education, the Parrish Law Firm annually awards one student its Academic Scholarship. The scholarship, worth $1,000, is awarded to the applicant who best shows how they will use their education and skills to better the world. 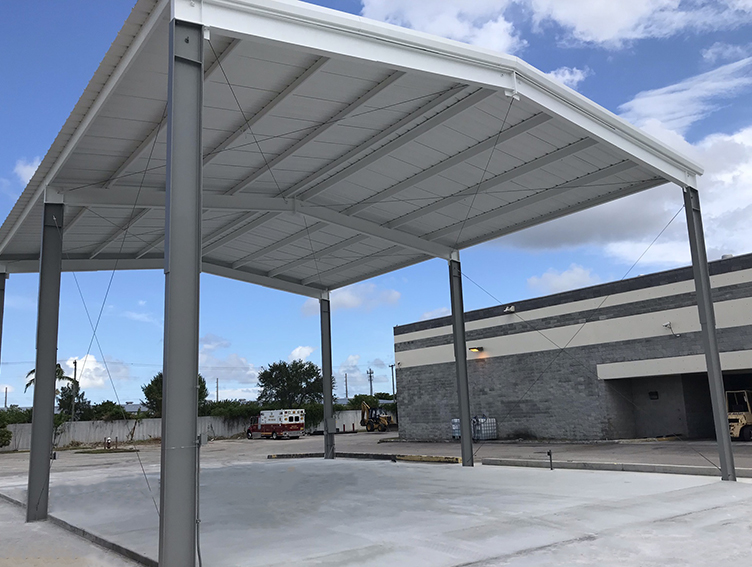