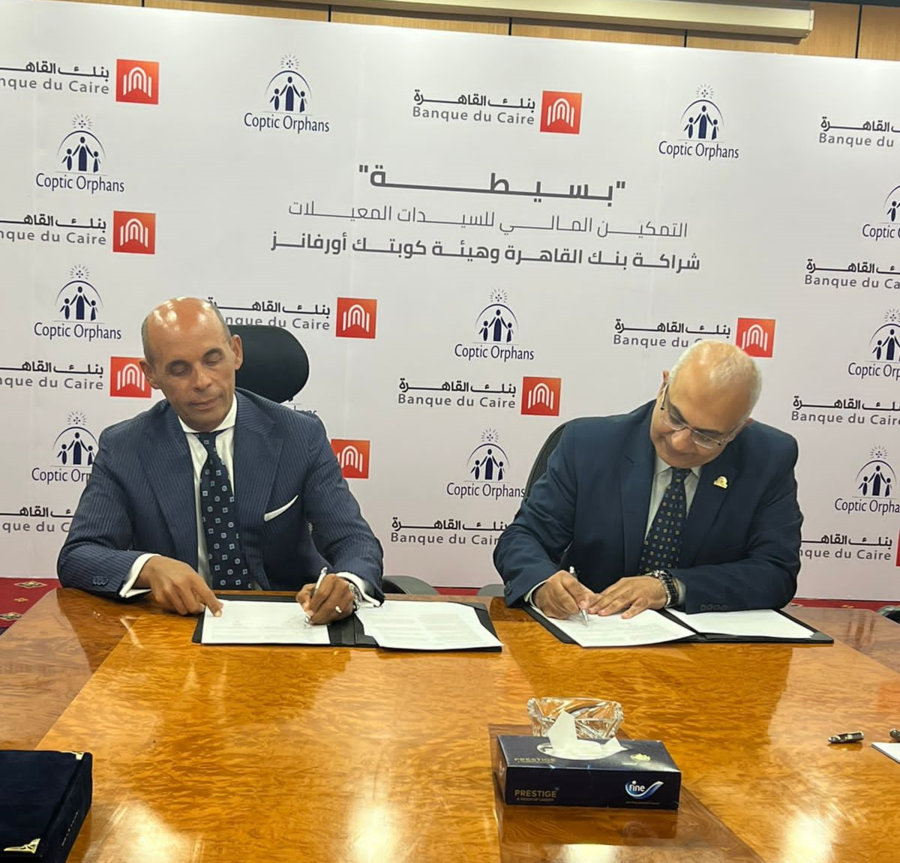 FAIRFAX, VA, August 25, 2022 /24-7PressRelease/ — Coptic Orphans formalized its partnership with Banque du Caire on Monday, August 15, paving the way for thousands of women to own and control their own bank accounts for the first time.

The partnership allows Coptic Orphans to open over 8,000 bank accounts for its newest initiative, Baseeta. This initiative empowers single and widowed mothers by granting them financial independence, boosting financial accessibility and literacy for women in Egypt.

Founded in 1952, Banque du Caire is one of Egypt’s oldest and largest banks.

The level of financial inclusion in the Middle East and North Africa (MENA) is among the lowest globally, standing at 29% overall, and 24.5% among women. Many women in Egypt, especially poor women, do not participate in the formal financial system. Only 9.3% of women are banked compared to 19% of men. Low levels of financial literacy, coupled with the fact that many women—particularly in rural areas—do not have a national ID, make it difficult for them to access formal financial services.

Increasing women’s awareness and participation in such services is essential to their economic empowerment. “Through this partnership, thousands of women will be ushered into the 21st century” stated Dr. Maged Ragaie, Coptic Orphans’ Director of Strategic Engagement.

Banque du Caire CEO Mr. Tarek Fayed commended the agreement, saying the partnership “will have a great impact for women as it aligns with Egypt’s desire to increase financial inclusion for women in the country.” 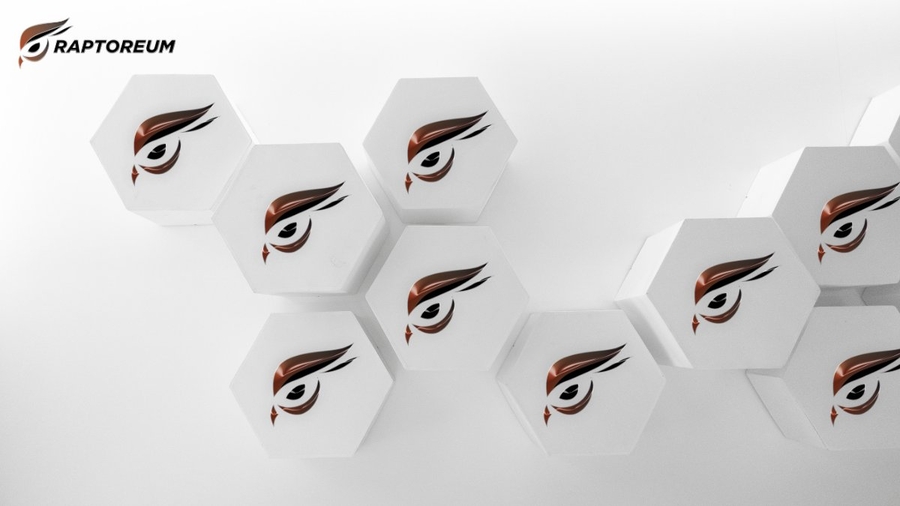 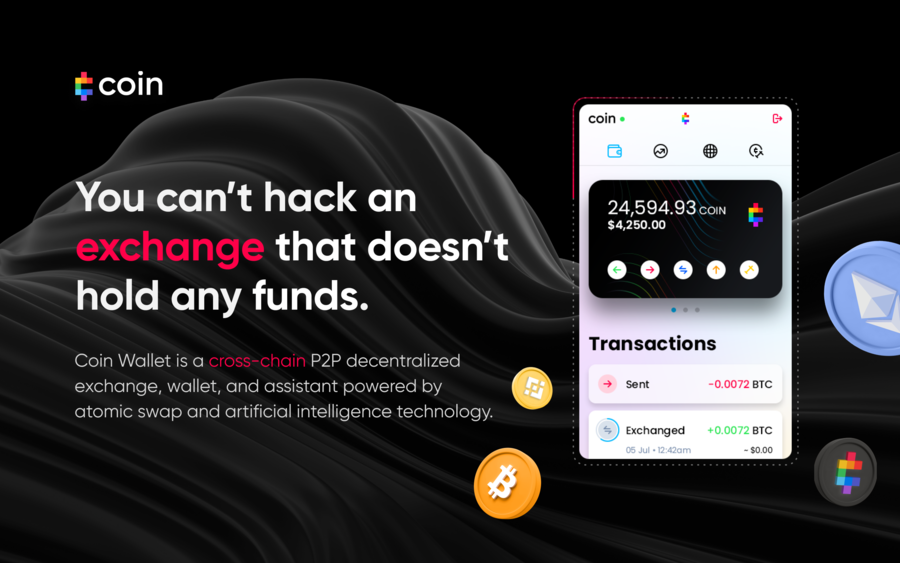 Coin Launches the Coin Wallet — A Browser Extension with an Integrated Cross-Chain Decentralized Exchange, Wallet, and Assistant for Digital Assets